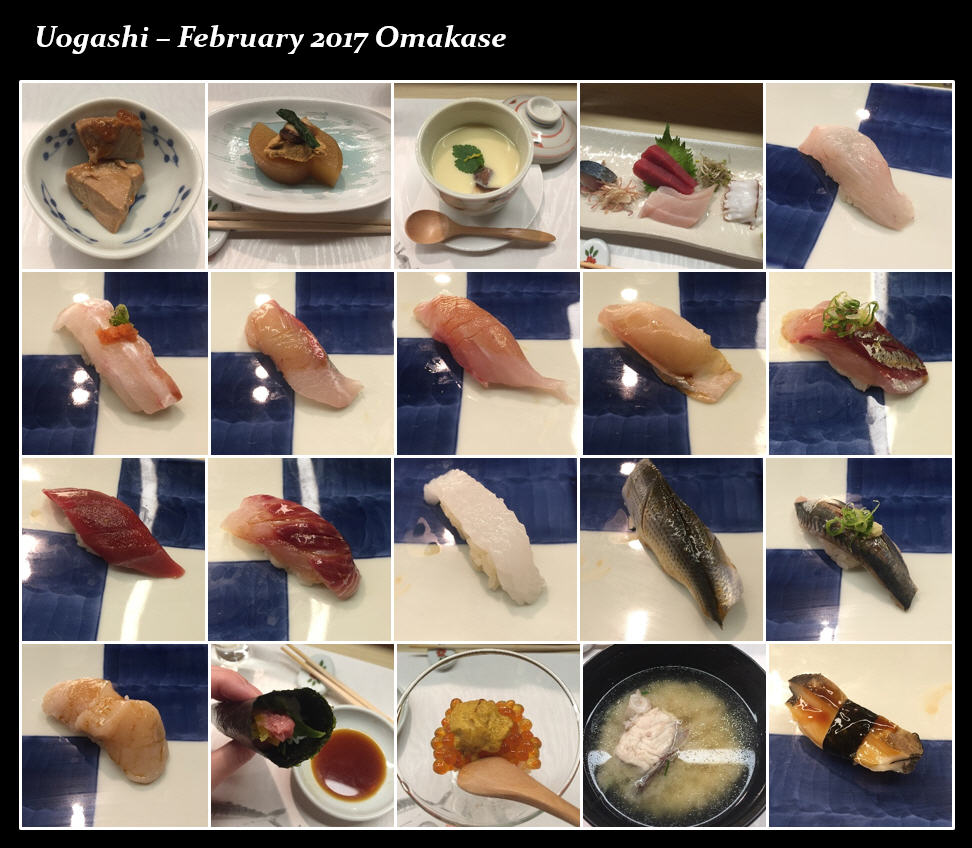 Which camp are you of?  A picture can say a thousand words?  OR Pictures can be deceiving.  Uogashi exemplifies the latter.  I’m not some hero, waiting to try the latest and greatest, eager to be the first to review.  I give those people a great big thanks!  We need people like you.  I’m just not one of them.  I usually just wait for others to try out new restaurants, wait till the restaurant work their kinks out, wait till it’s a well-oiled machine, till it has proven its worth, before making a trip myself.  We made a trip to this newly opened sushi-ya based on really beautiful pictures from Instagram and Yelp.  It was such a waste of a meal that I’m not sure where to begin.

An absolute waste of a meal.  I would have been 100% happier if we just had pizza, food truck gyro, Popeyes, ANY OTHER every day sushiya, any of those.  This was not a good sushi experience.  Overall rating of 24 out of 35.  And the ONLY reason for this high of a mark is because they are CHEAP. 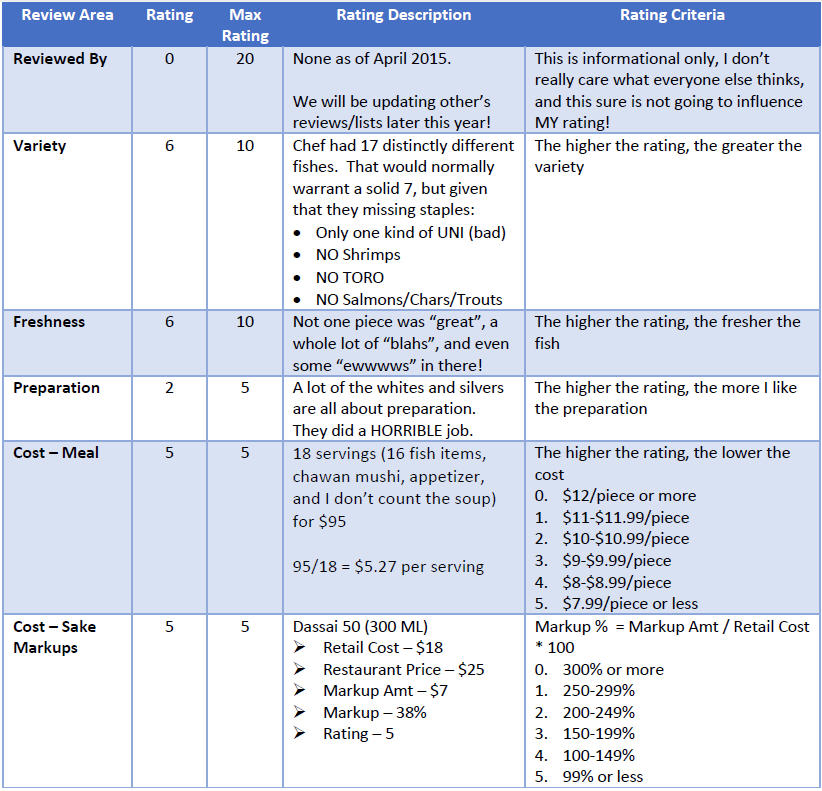