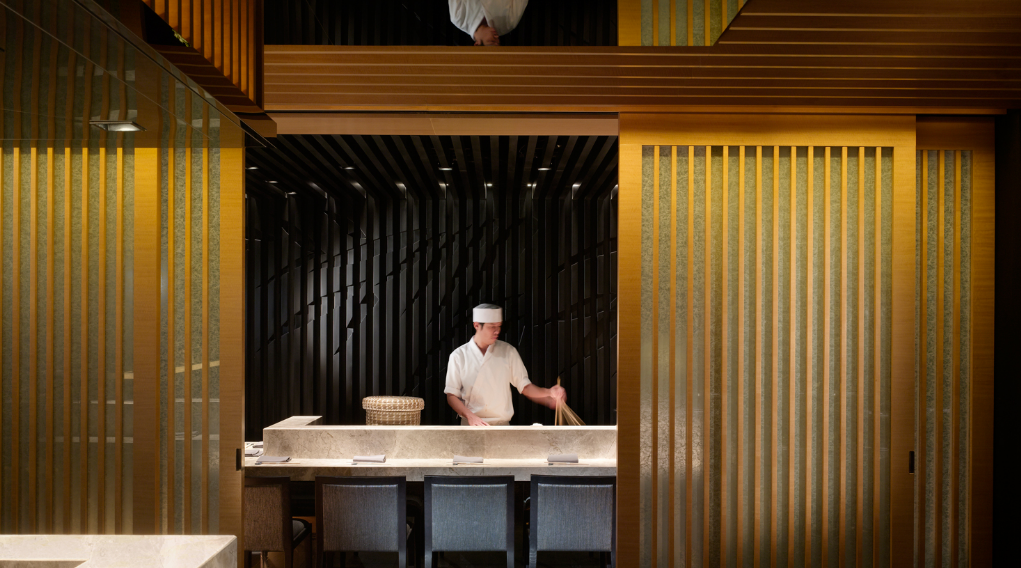 I had thought…  At long last, we are back at our favorite sushi-ya in Hong Kong, Sushi-Ta-ke.  It has been over a year since our last visit, and we were beyond excited.  Beyond!  Unfortunately, this meal did not did not live up to the pedestal we had put them on.

A couple of things about sushi-ing in Hong Kong:

To be fair, WE chose a bad time to visit.  Our visit to Sushi Ta-ke was January 3rd.  Place was a ghost town, and now we understand why.  We knew that there were closures at the Tsujiki Market, just didn’t realize the closure was going to be that long!  Thought we would be in the clear by the 3rd.  And to be even more fair, we really have no complaints on any of the individual servings, the freshness, the quality, the preparation.  Our only complaint is the variety.

Wait, before I begin on our meal that night, one small gripe about Hong Kong in general and Sushi-Take specifically.  If you’ve been reading my posts, you should know by now that boyfriend and I most definitely do enjoy a good glass of something-something, and especially so while on vacation.  I’ve often wondered, who’s the authority of the “appropriate” hour that one can start imbibing?  What is considered “socially acceptable?”  Come on, if you’re not working, have no “commitments” to do anything, such as one would be while on vacation, why should you not be allowed to drink at whatever hour you choose?  Not that I’ve ever cared about what people thought, but in Hong Kong, it’s not even a rule or an acceptance issue, it’s a supply issue.  With the exception of specific neighborhood pockets, bars DO NOT EXISTS!!!  You can find drinks at restaurants for sure, but if you don’t plan to eat, then good luck to you!  We LOVE the Causeway Bay neighborhood in Hong Kong, LOVE.  But I dare you, try finding a bar open before 6.  We walked around for almost TWO HOURS, and found nothing.  Ultimately, we just showed up at Sushi Ta-ke 30 min before they even opened.

And now my gripe with Sushi Ta-ke.  Before I begin, let me preface with that Sushi Ta-ke has wonderful service.  They wait on you hand and foot, and are very accommodating.  Once they seat you that is.  Until then…  At 5:30, 30 minutes before doors open, there was no host, no bar area, they wouldn’t allow us to enter and just sit at any old table and order a drink, they would only allow us to sit outside, on their balcony.  If you can get over your fear of heights, and hang out on their 80 square foot (the size of an average bathroom), 8th floor balcony with glass railings, know that you will not be allowed to order and pay for a drink there, alcoholic or non.  Where is the service?  We ended up going up and down the elevator, stopping at every floor, and seeing if someone was open, and will allow us to come in for a drink.  We ended up at a sushi spot 2 flights down, also not yet open, but at least they had the couth to seat and serve us.  Thank goodness someone still regards service in this industry!

Still a big fan of Sushi Ta-ke.  I don’t blame them for not having the variety they normally do, I blame myself for the timing of my visit.  But I do blame them for not having great UNI.  When we visited Gyuuzen Japanese Restaurant (Waygu steaks that you grill yourself, also in Causeway Bay) just the day before, they gave us marvelous UNI from Canada!  Take a page!  Will still visit again the next time I come to Hong Kong! 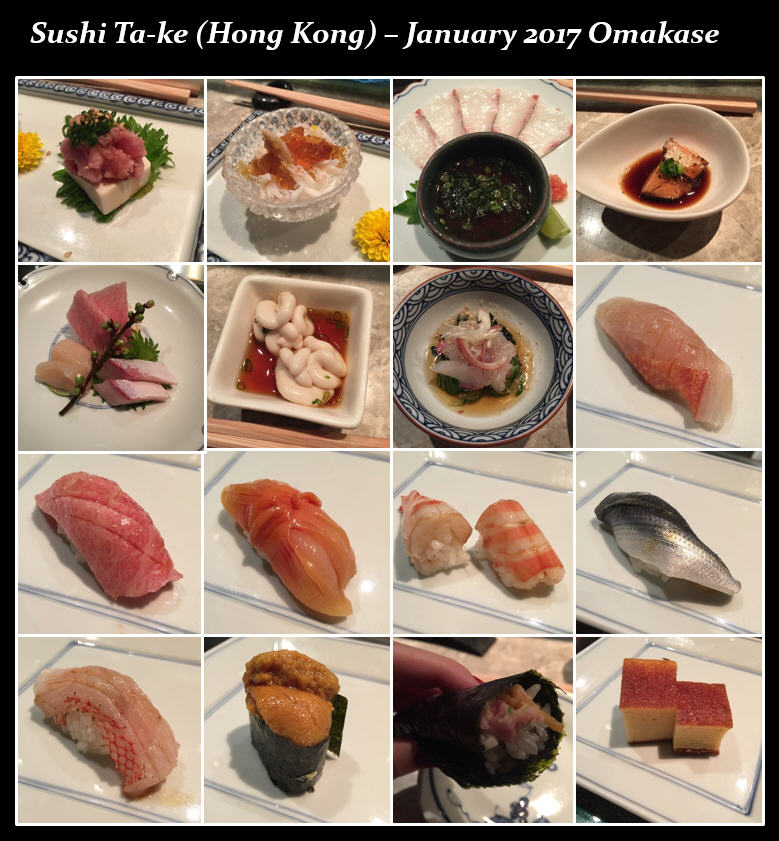