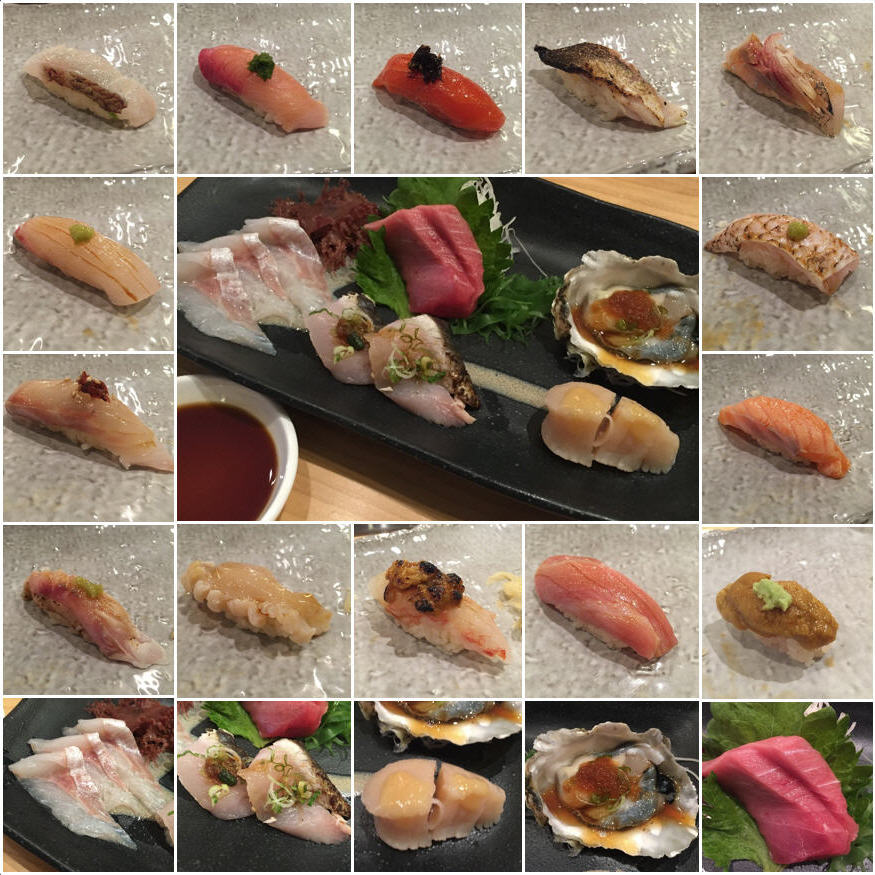 How many times have you heard people claiming they are going to leave the states if Trump gets elected? How many of them actually left?  I know one!  Chef Sotohiro Kosugi of one of my most favored sushi-yas, Soto.  We last visited him back in September 2016, when he claimed he would.  I can’t believe he actually did!  We came back from our Hong Kong/Tokyo trip back in January, and he was gone!  Craziness!

Swiftly taking over Soto’s place?  Sushi Katsuei, a long time Brooklyn favorite.  I’ve actually never been to Katsuei’s Brooklyn location, it’s too far, so no insights to share there.

How Sushi Katsuei compares with Soto?  That I can share!

We decided for the Sushi and Sashimi Omakase: 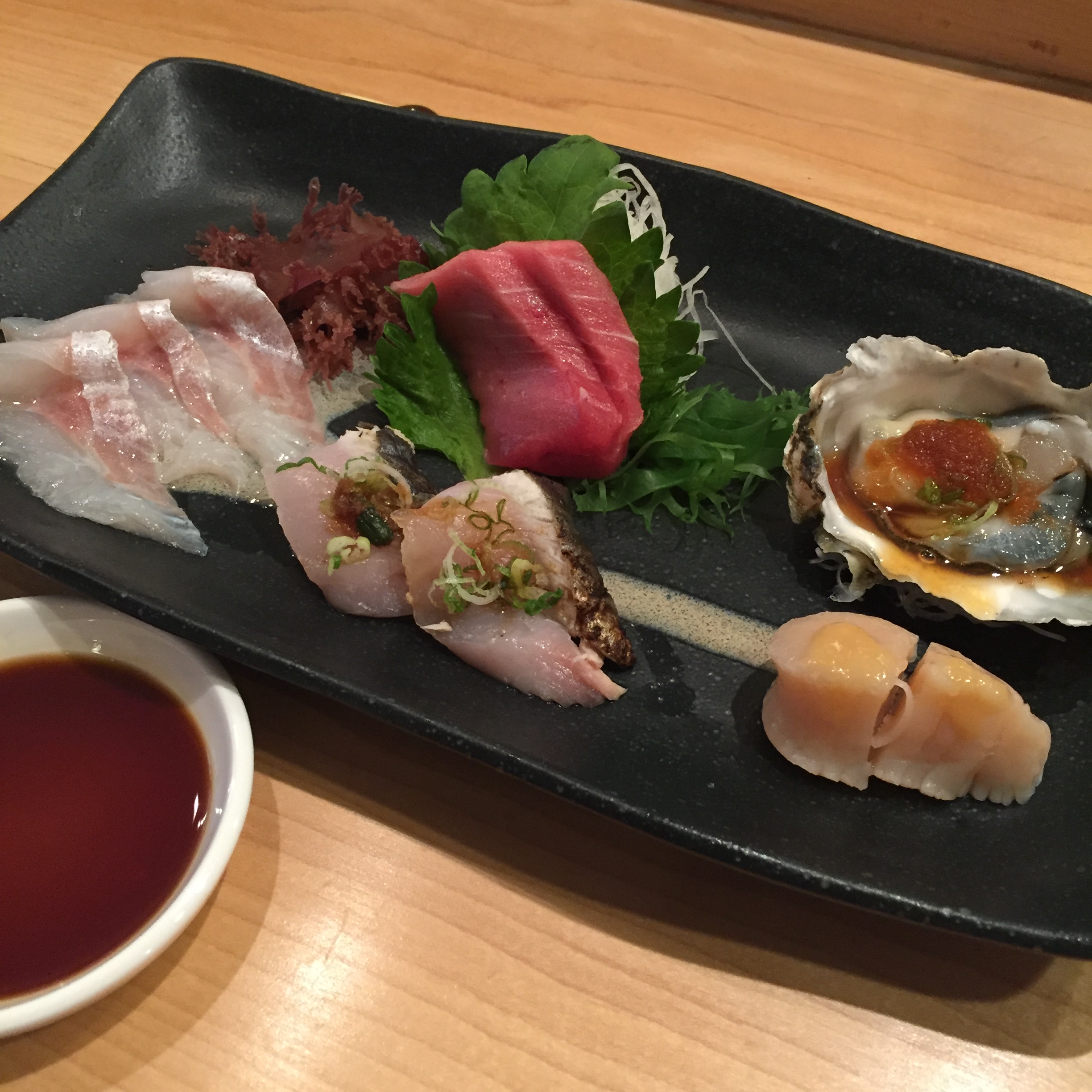 Overall, mediocre sashimi round, but solid sushi round.  We are very happy Sushi Katsuei is now in the hood.  For the price, Katsuei can easily be considered an everyday sushi ya. 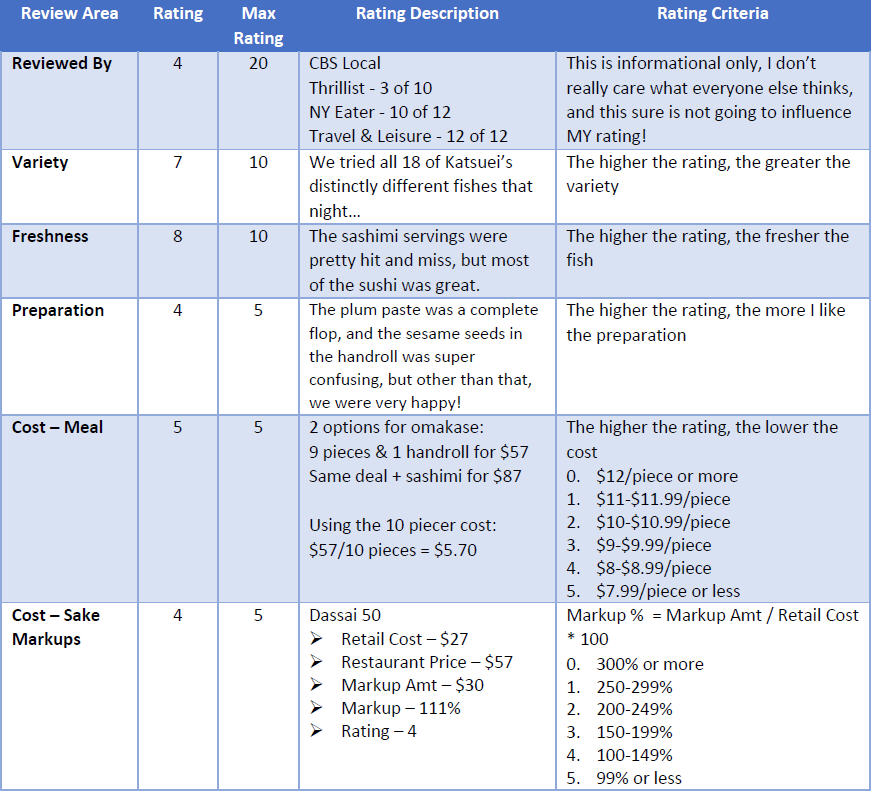