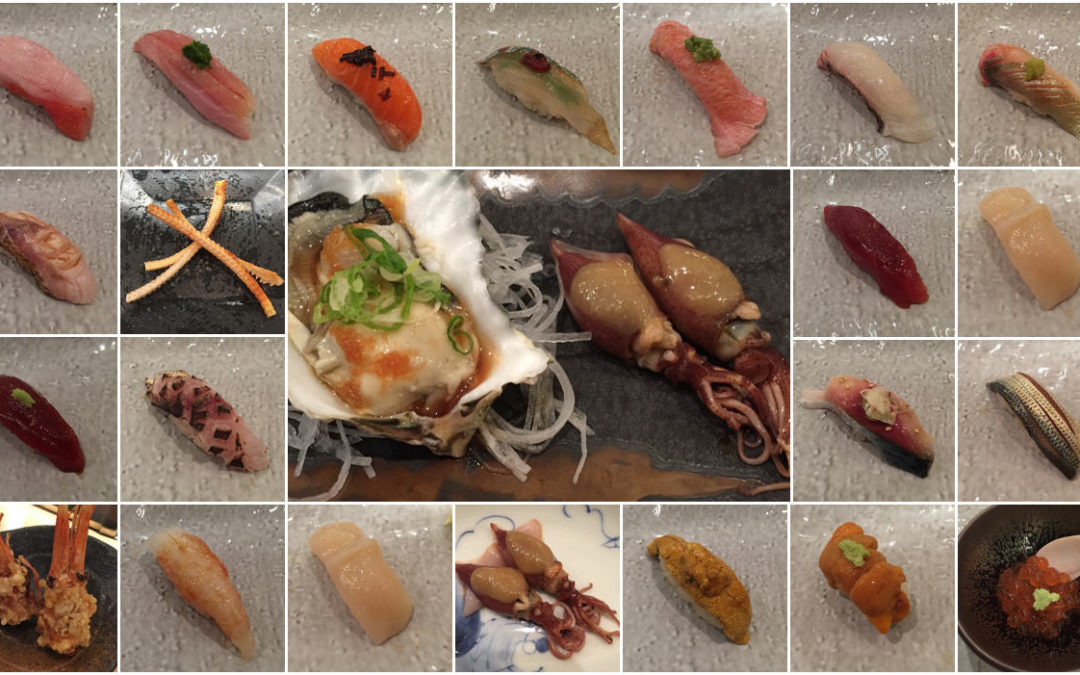 Been about a year since our last review, and I have to say, VAST IMPROVEMENT. I have to also say, I realized my write up back in June 2017 was way too lenient, way too generous.  Katsuei one year ago, did not deserve a 28.  It almost devalues their current justified, and esteemed score of 29.

Katsuei one year ago, vs Katsuei now:

Overall, we are very happy with Katsuei West Village May 2018!  We will be back again soon! 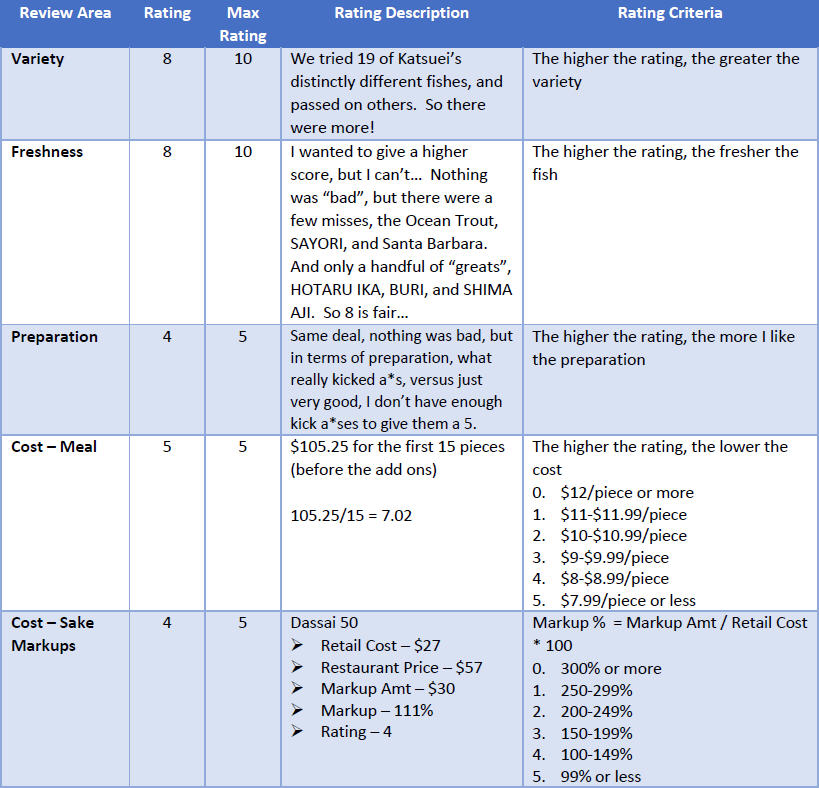