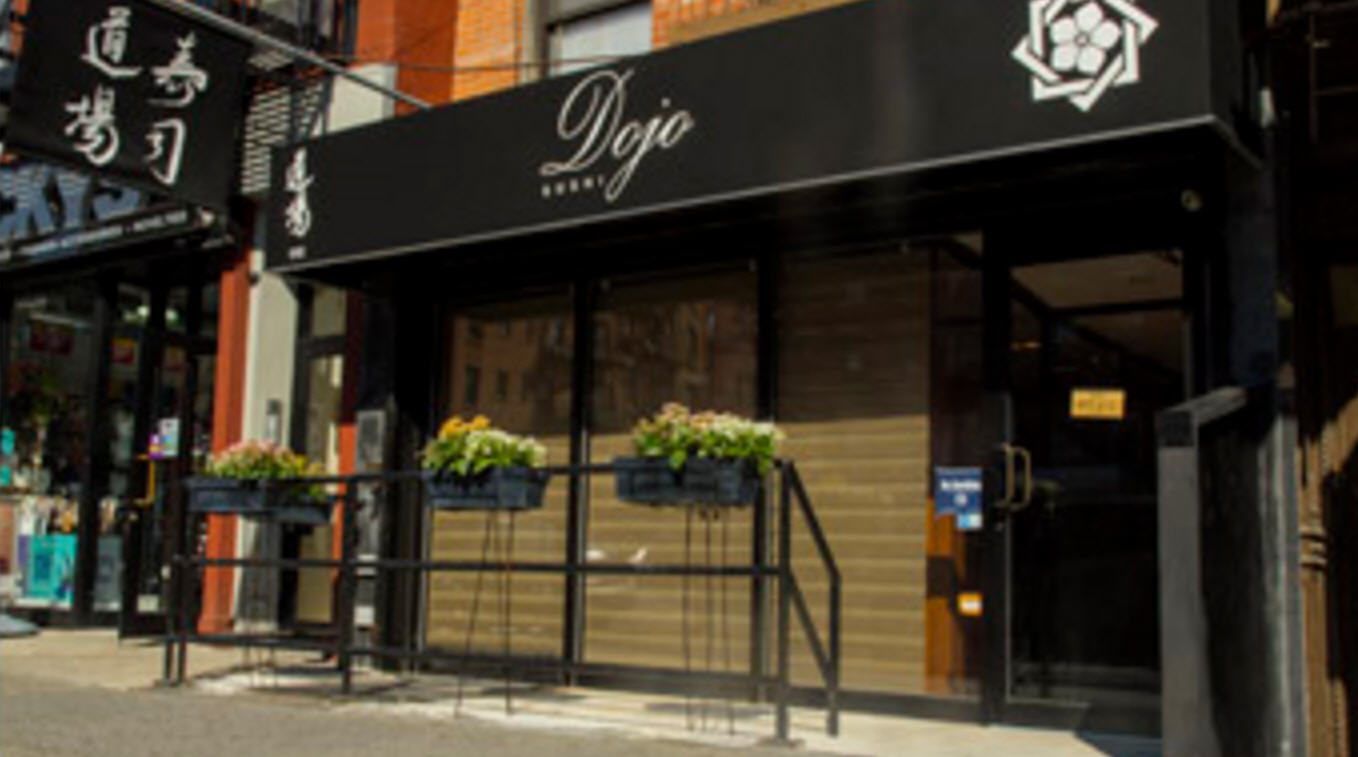 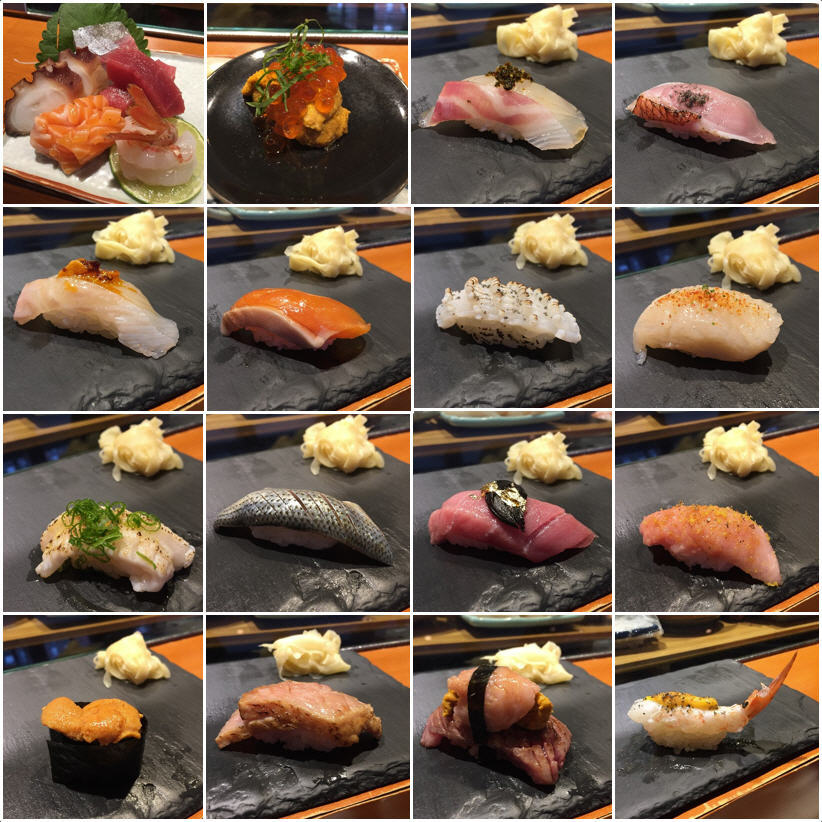 Very nice to be back at Sushi Dojo.  All new faces, but still a super friendly, super fun group.  It’s like the revolving door of wait staff, and head chefs at this restaurant!  One thing is consistent, the head chefs have yet to be Japanese.  I don’t discriminate though!  I’m not one of those that think you must be of that nationality to be a great chef of that cuisine.

On a more serious note, it’s funny how things like this matter to “people” though.  Chef Xiao shared with us that before he joined Sushi Dojo earlier this year, he actually worked at some of the super high end French and Italian restaurants.  I don’t remember in what order, nor the Italian restaurant’s name, but the French restaurant was Daniel.  He shared that no matter how good you are, it’s very hard to actually gain that title if you are not of that ethnicity.  Meaning, as a Chinese descendent, it’s extremely difficult to become a head chef at an established French or Italian restaurant.  How crazy!  I guess that matters to some…

Stories like this is part of why we sit at the sushi bar!  Chef Xiao is very personable.  He was good fun to chat with.  If you take the time to talk/chat with your chef, you’ll learn quite a little bit about fish, about the preparation, and the stories behind it.  That said, there was one thing I couldn’t quite figure out.  Chef shared where he previously worked with us, but I don’t recall that list to include any Chinese Restaurants.  This is peculiar because where deviates from traditional Japanese edo-mae style sushi, is with toppings made from Chinese spices.  Interesting!

Chef offers two kinds of omakases at the bar:

We decided for the Sushi and Sashimi Omakase:

Chef Xiao is a super fun chef to sit with, to talk to, to learn from.  Love a passionate chef, and Chef Xiao calls cooking his “destiny”.  All in all, the meal was very good, the fish was very good, some of the pairings could have been toned down, but still highly enjoyable.  At this price, we will be back again and again. 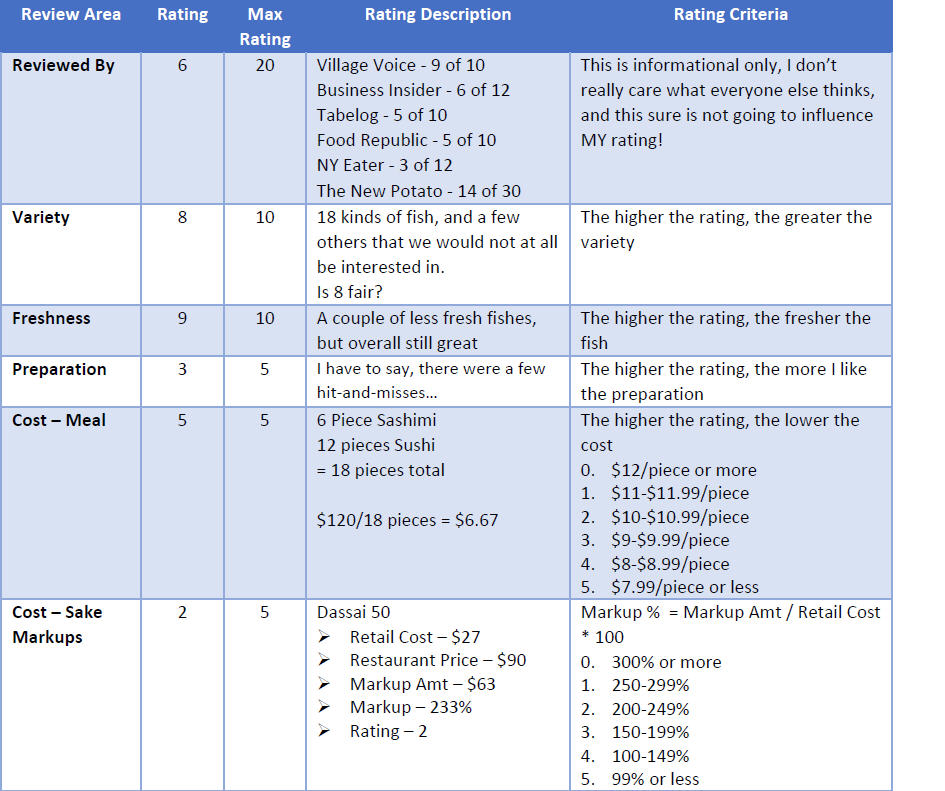