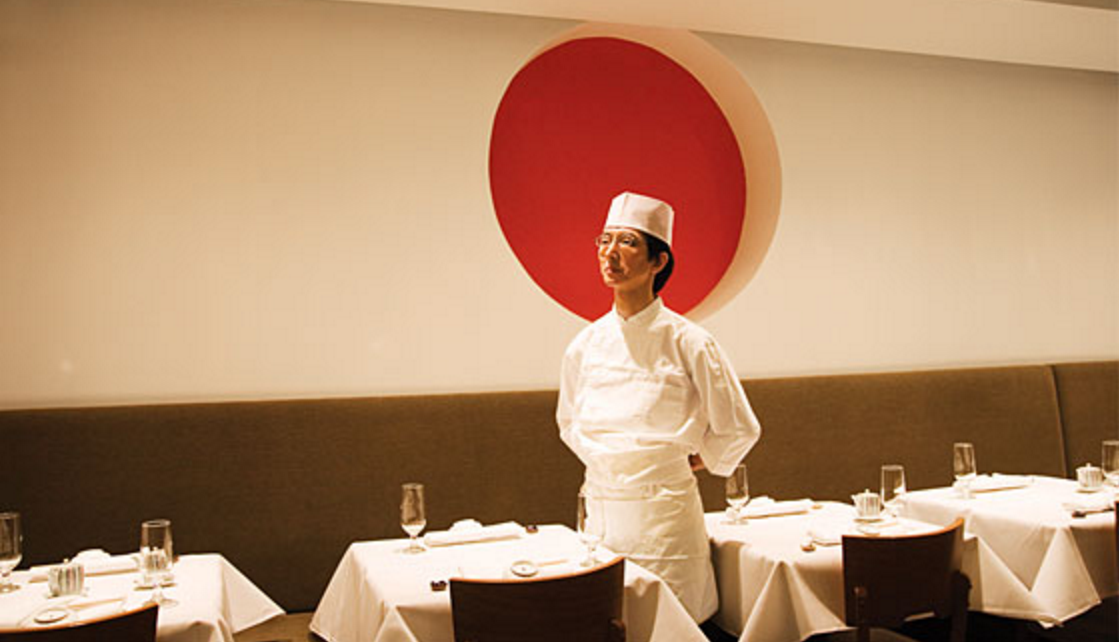 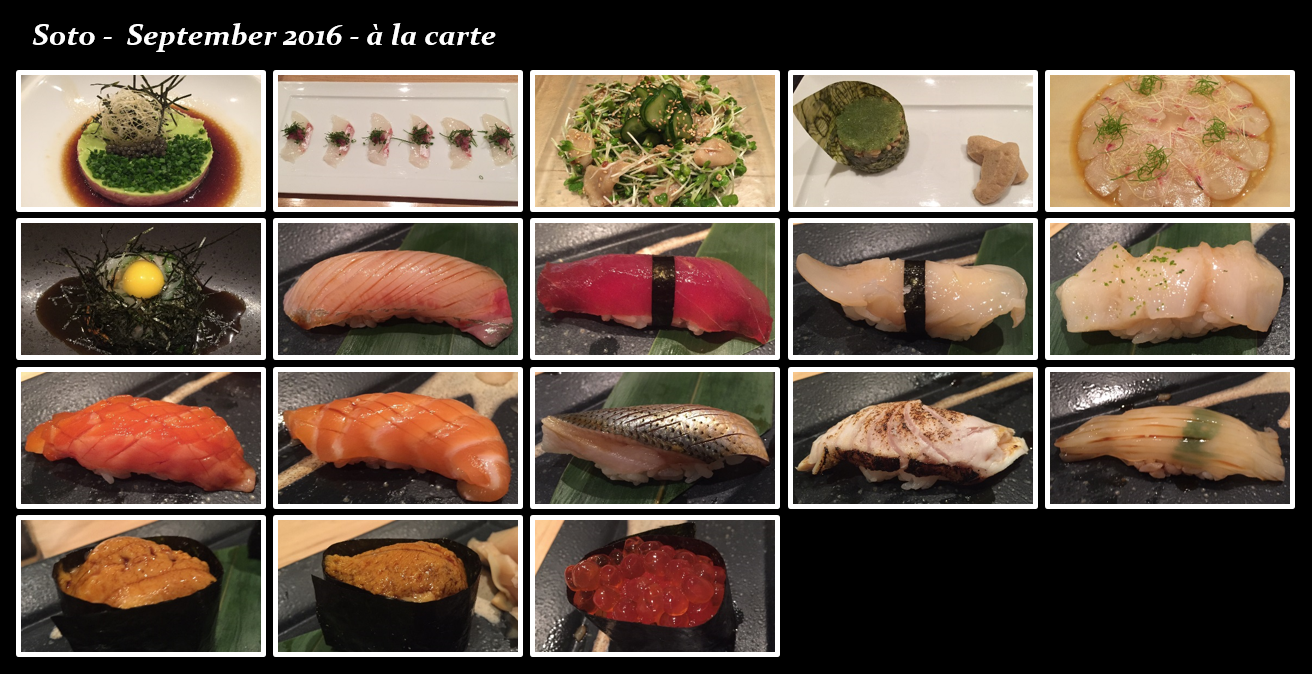 Did you know that SOTO has 2 Michelin Stars?  One of the few times I truly agree with Michelin!  In true SushiGirl fashion, I must now go on a tangent about ALL other Michelin rated sushi yas in NYC.  Will get back to SOTO shortly…

Restaurants that didn’t get ANY MICHELIN STARS but SHOULD:

Oh my, that was a really long tangent…  One more, and we’ll get back to SOTO.  My favorite commercial just came on, Amazon Prime with the Golden Retriever that became a lion!!!  It almost makes you want to tear.  But no one tears for a commercial!  It has a happy ending though, so you do end up smiling at the end.  Ok, really back to SOTO now.

A couple of things you should know about SOTO:

Onto our à la carte meal…

SUSHI:  (The waitress will impress upon you that you need to put in your FULL order at the beginning of the order taking, so they can gage time of servings.  Although a fairly annoying request, they are pretty slow, so if possible TRY to predict how hungry you’ll be after your sleuth of small plates, and order sooner than later)

Overall, the service blew, but the food was fantastic, and cost is super affordable.  Overall rating of 33 out of 35.  That is insanely high! 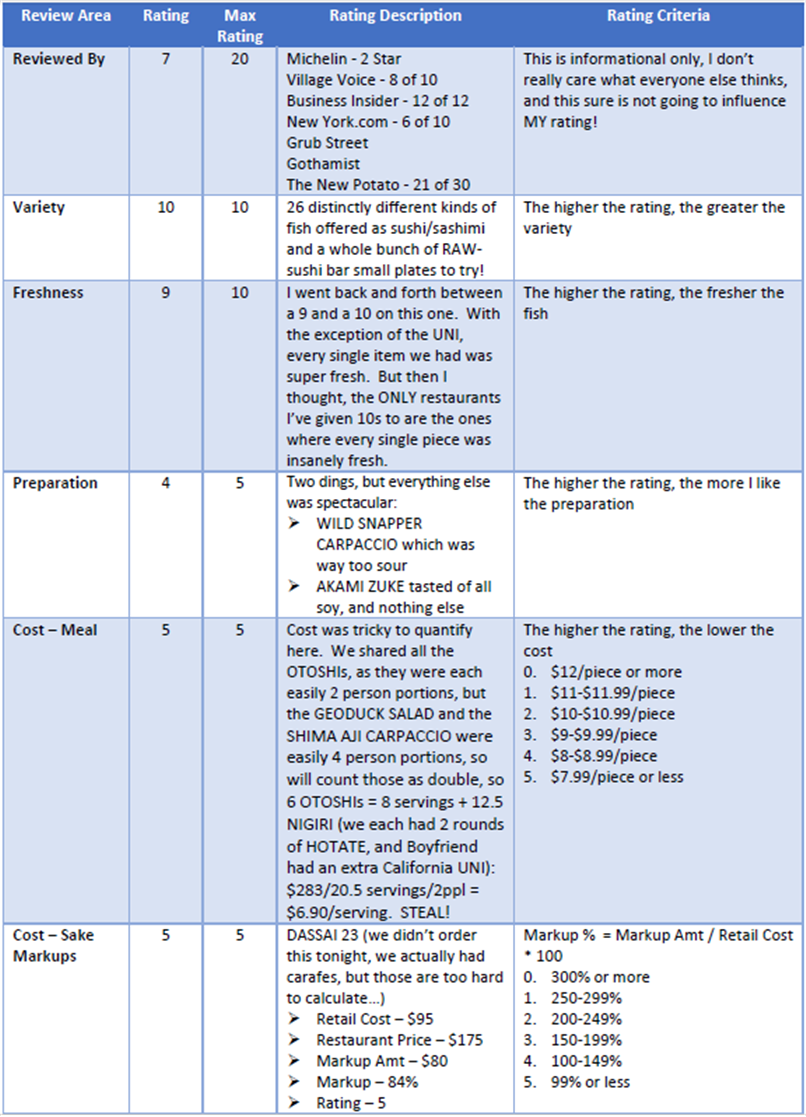