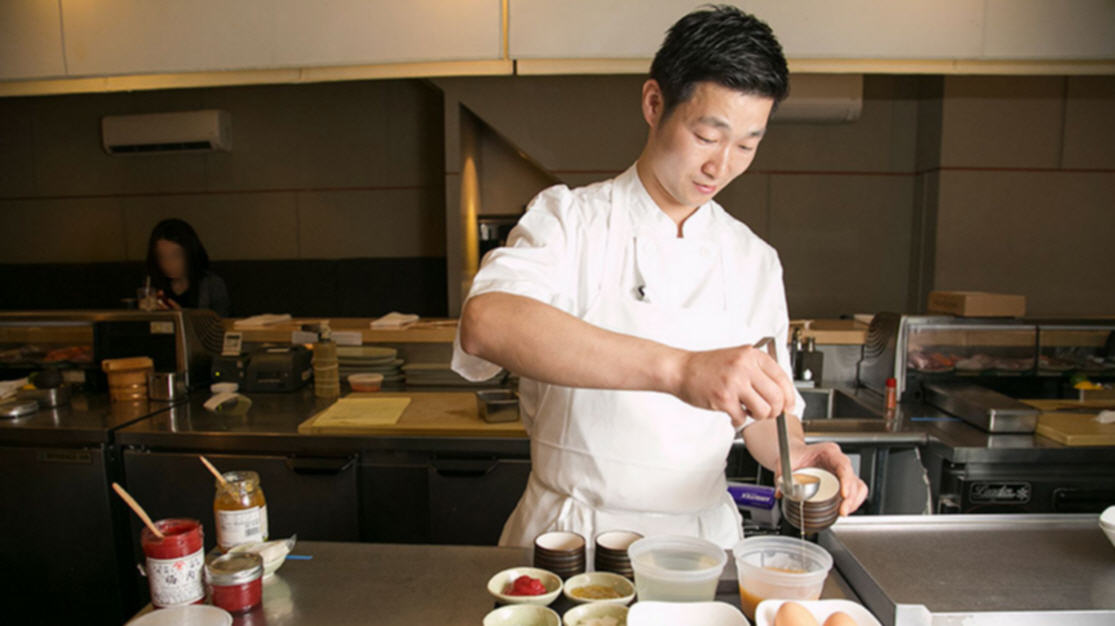 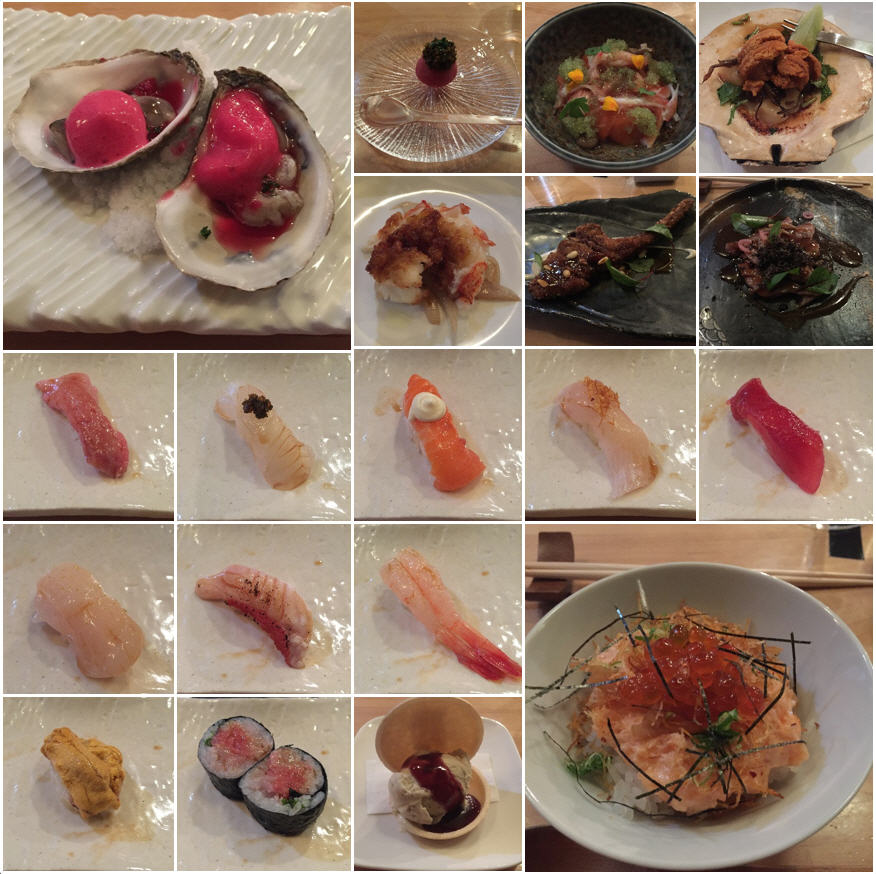 Going out for Holidays means strict adherence to time limits on your meal, and standardized menus with no special requests.  And unfortunately, those menus are often gimmicky dishes that the restaurant is not known for.  I mean, restaurants can’t get away from some sort of turkey, ham, and stuffing on Thanksgiving, or some red and green with lots of cinnamon for Christmas, right?  Now, how many of those restaurants are actually known for those dishes?  Puh-lease!

Restaurant week is Holidays exemplified.  I don’t know who invented that, or why, but it doesn’t work.  Fancy restaurants that charge exorbitant prices for their lavish meals will offer a scaled down version of their cheapest items or brand new non-regular menu items to put on their “restaurant week” prix fixes.  You’ll end up with some medley of their plainest dishes, an option of soup or salad as an appetizer, a pasta dish, a chicken dish, a burger platter, or hanger steak as the main, and ice cream, profiterole, or cheesecake for a dessert.  Now, add up the cost of those dishes when they are on the regular menu, and you’ll find that you may have saved 5-8 bucks.  YUP!  That’s it.  Or at most, it’s 5-8 bucks plus the scoop of ice cream.  Yea, that really is it.  But what is the REAL price you are paying?  Ever wonder why restaurants want to know in advance whether you will be ordering the restaurant week menu?  They rush you in, rush you out, and treat you like some second rate citizen while you’re there.  It’s a waste of time!  If you really want to try out the restaurant, just go to the bar seats on a regular day, and order the same dish or two, and you’ll pay just a few bucks more, but be treated like a normal human being, a paying and valued customer.  BTW, one day, I’m going to do a whole write up and title it, “Bar seats, the most undervalued seats”.  Anyway, you get the point.

Well, I broke my own rules, and visited Neta smack in the middle of prime dinner time on Valentine’s Day.  My expectations weren’t high.  I’ve been there a few times, and always complained to their management that they needed to have a true sushi omakase option.  I eventually succumbed to the idea that it just isn’t going to happen, and just stopped going.  I made an exception and visited Neta again purely for the purposes of this blog, same as I did for SUSHI OF GARI, and SUSHI SEKI!  Today, I was pleasantly surprised!

Neta will never be a true sushi-ya.  BUT this does not mean that their sushi is not good.  They still have a decent variety of fish, and of the fish they have, they do prepare it the traditional Edomae way.  If you visit when it’s not a holiday, when there isn’t a restaurant week promotion going on, you CAN just sit at the counter, and order a la carte.  Overall, at a rating of 27 out of 35, Neta is still worth a visit in my book! 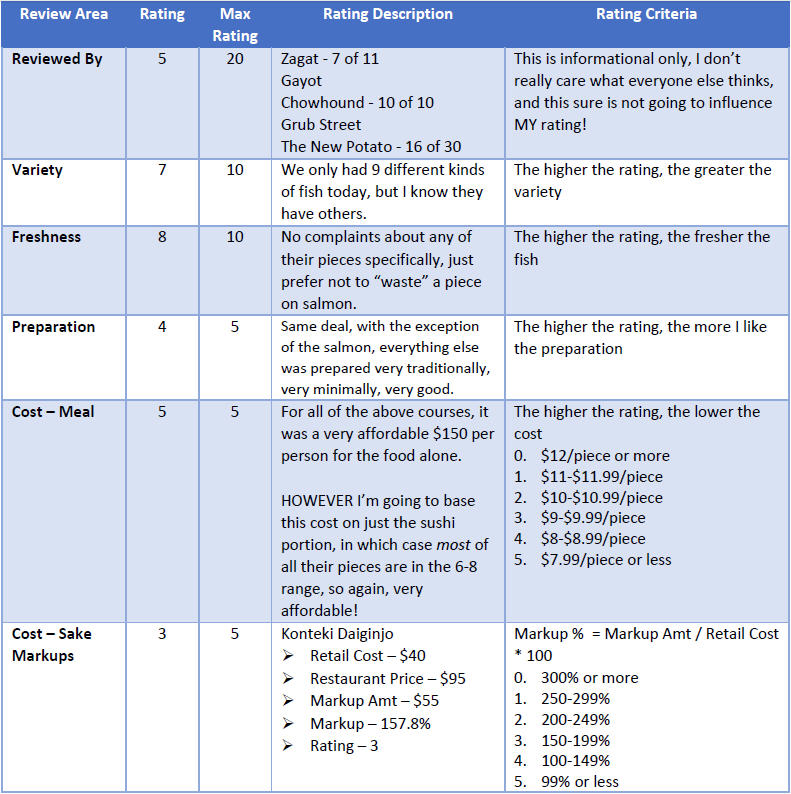