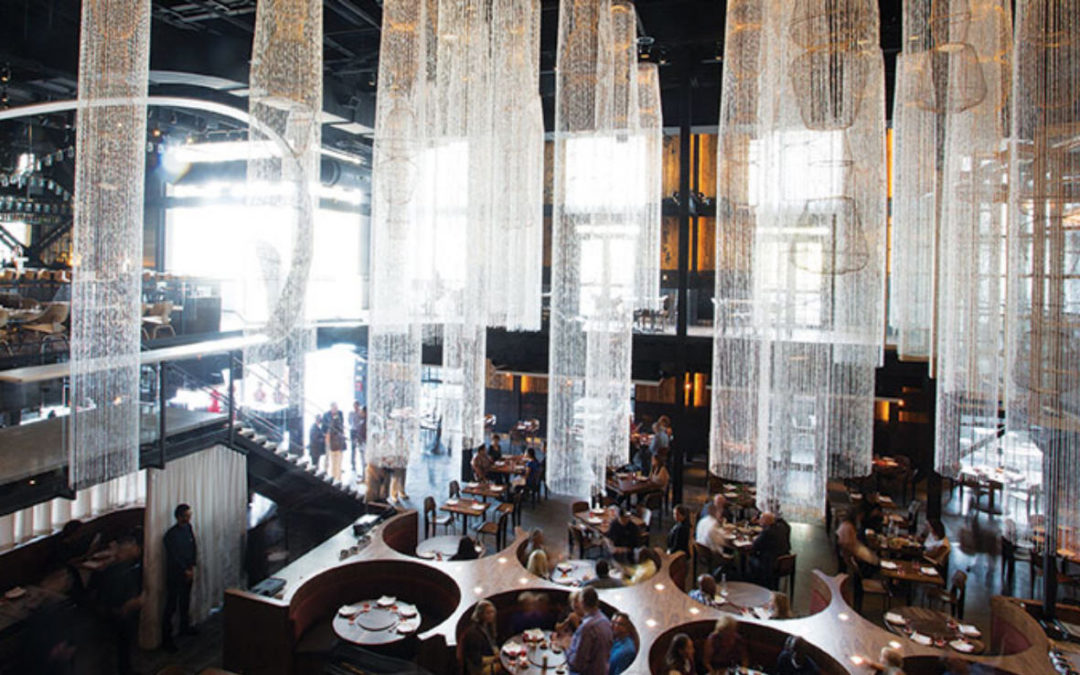 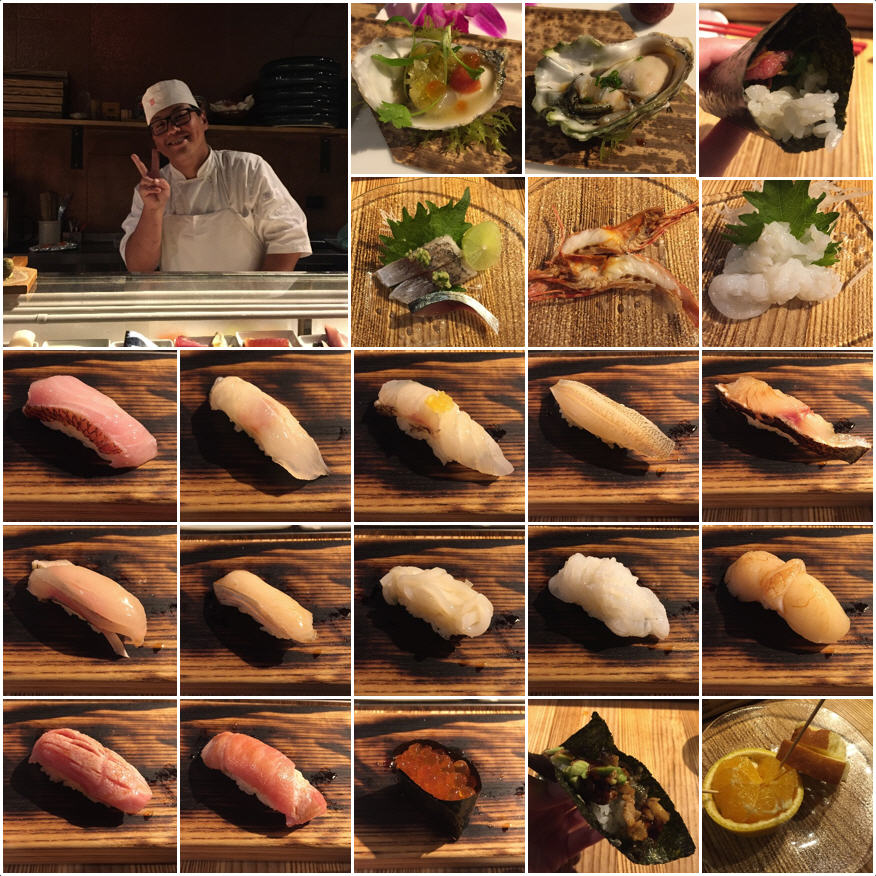 Disney world, the most magical place in the world…

Boyfriend is a Disney FANATIC.  His retirement dream is to work at Epcot.  Doing what?  Night time trash collection.  This way, he gets to roam the streets of Epcot when no one else is there, and just enjoy the scenery.  Talk about aspirations!  Ha!  Well until that day comes, he will continue to visit 4-5 times a year.  Yes, 4-5 times a year, 3-4 nights each time.  It’s a little much for me, but it is Disney, so you can’t hate.

Boyfriend is not going to be happy when he reads this post.  He does not tolerate any negativity when it comes to Disney.  But here we go…

Disney world, the most magical place in the world, has abysmal sushi!  Teppan Edo, though decent habachi, and Katsura Grill, though decent noodles, both has garbage sushi.  Quality lower than you would find at your local grocery store.  That was what we had to endure every time we went to Disney.  That is until Morimoto opened back in 2015!  It’s not in Epcot (where we stay), but it’s only a 15 min Uber, so not far at all.

The space is amazing, I would even go as far as to claim, grander than Morimoto NYC (which I’m not at all a fan of), and the flagship Morimoto Philadelphia (which I’m a HUGE fan of, but not for sushi).  The sushi bar is on the second level, where you really get to appreciate the opulent chandeliers.

Go between Tuesday and Friday.  Unlike most sushi-yas in NYC where we get fish up to 6 days a week, Morimoto Disney only gets deliveries from Japan Tuesdays and Thursdays.  That’s like NYC 10 years ago!  We tend to just walk in, but reservations are super easy, and probably even easier at the sushi counter.  We never did, but supposedly, you need to reserve in advance if you are looking for an omakase course.  Tonight, we sat with chef David Tsa.  I ought to note, he’s not Morimoto Disney’s head sushi chef, but he was still very good, and not far from our last meal, which was with their head chef.  So I can still claim that this post will be indicative of what you should expect, head chef or not.

Fact is, Orlando sushi is not going to compare with NYC sushi, even if it is Disney.  But if in Disney World, and feeling a sushi urge, the only place for respectable sushi is Morimoto.  We will most certainly be back! 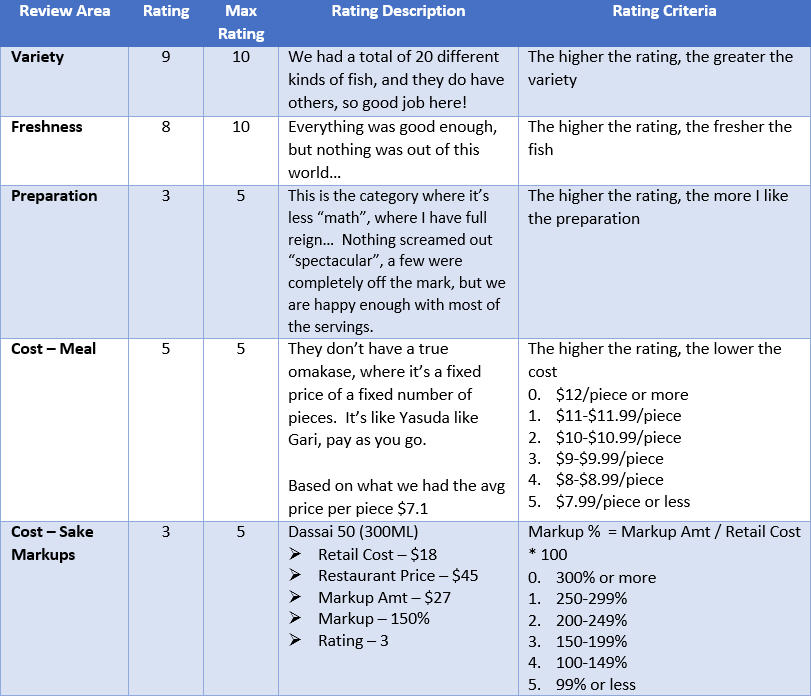