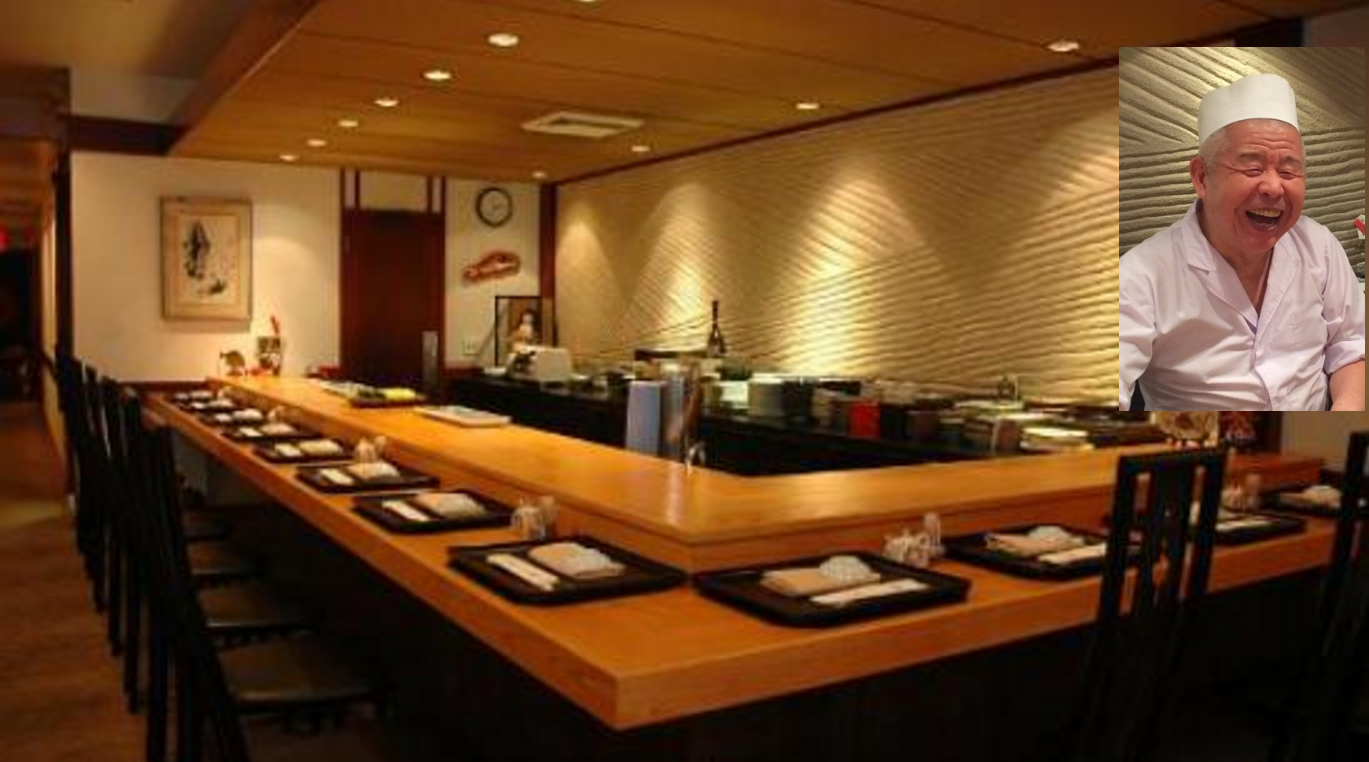 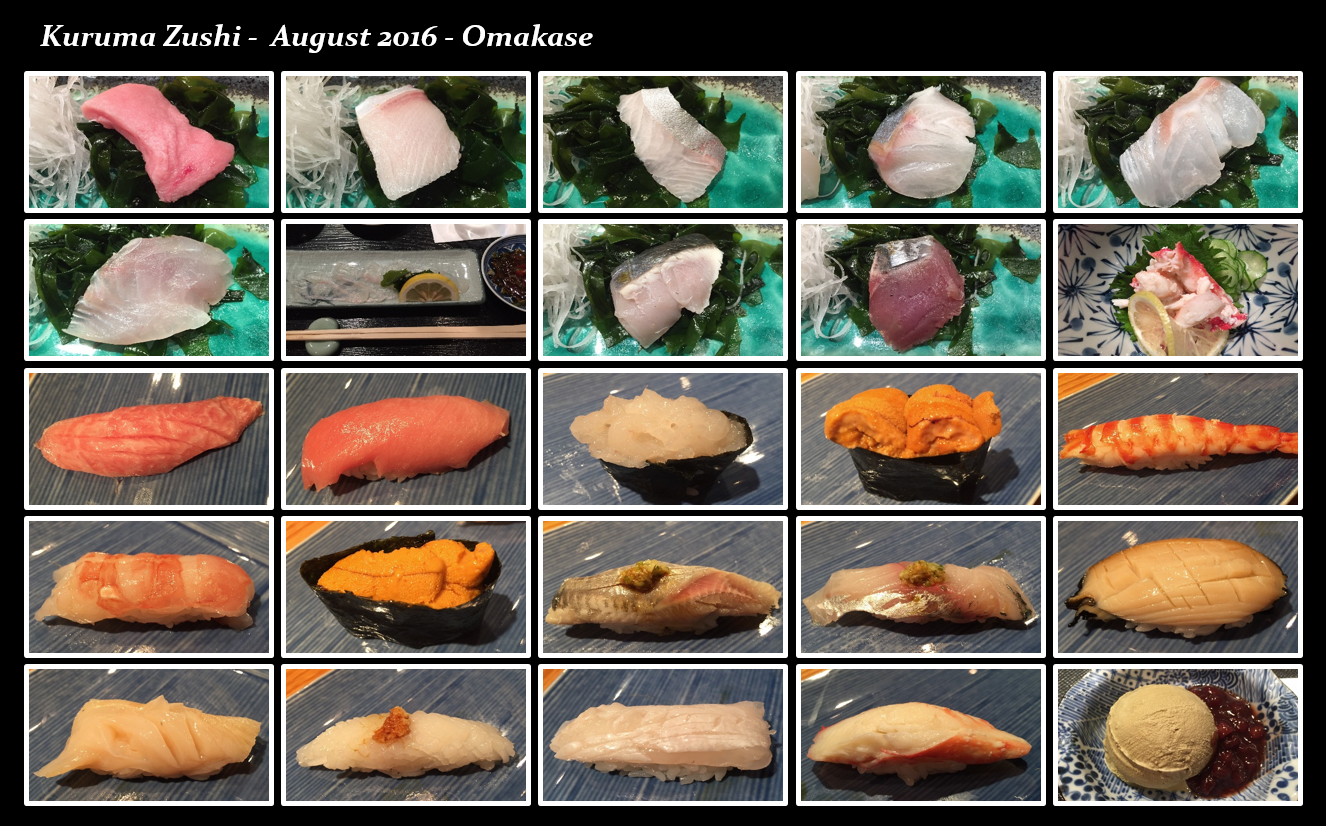 Every time I come here, I think, this place is FANTASTIC, why have I waited this long to return?  And then the bill comes, and reminds me exactly why.

Hands down, Kuruma Zushi is the ABSOLUTE BEST sushi in NYC.  Hands down!  Problem?  They are also the most expensive, right behind Masa (which I never had the pleasure of trying).  The omakase here starts at 300, but I’m 99.99% certain that he just charges you whatever he feels like charging you.  Every time I’ve gone, the bill is 400 per person, which does not include drinks, tax and tip.  Now, I’m certain I don’t eat the same amount every single time I go, so how could the bill be an even 400 every single time?  Exactly!

Kuruma, as pricey as they are, have been here for over 39 years.  In May of 2017, they will be celebrating their 40th anniversary.  How crazy is that?  Same restaurant, same location, and same chef for almost four decades!  Now that’s lasting power!  Insane!  Chef Toshihiro Uezu has been a sushi chef for over 50 years, and you can tell that he just LOVES his work.  Chef Uezu is also super upbeat, super jubilant, and super entertaining.  His English is not perfect, but just don’t be such a snot using big words that nobody understands, and you will be able to communicate fine!  He’ll chat about everything and anything, sushi and non.  Truly, you can’t help but smile sitting at his bar.

If you’ve been reading my posts, you’ll know that I go on and on about USHIWAKAMARU’s TAKO, about BLUE RIBBON IZAKAYA’s lobster, Kuruma takes the cake for FOUR things!  Their KATSUO (Bonito), TARABA-GANI (King Crab), AWABI (Abalone), and KURUMA EBI (Japanese tiger prawn).  And they don’t even cheat!  No special toppings like UNI, IKURA, Caviar, etc to make it more appealing, which is what many others do.  It is just so blow-your-mind amazing on its own!

Let’s talk about our meal!

At every sushi-ya that I’ve ever been to, if you get a sashimi round, you are getting a plate or a few small plates of fish.  This is the only place I know that serves you sashimi one at a time.  And it’s incredible!  I should also mention, KURUMA is the first sushi-ya in NYC that actually plays traditional Japanese music.  Usually, it’s some sort of techno, or eighties music.  The traditional Japanese music is really nice and soothing.

SUSHI (And he doesn’t mind if you don’t eat all your rice!):

Chef Toshihiro Uezu is undoubtedly, off the charts amaze balls.  You’re convinced you’ve ruled out a specific fish or cut of fish, and then he presents you with his version, and you’re like WHA???  Yea, “what” without the “t”, incredible!  At roughly double the cost when compared to 99% of other high end NYC sushi-yas, it’s the farthest thing from your “every-day-sushi-ya”.  If you’re Mr. or Ms. Money bags, go, and go often.  If you’re just regular Joe Smoes like us, save up and go for special occasions.  It’s worth it!  Kuruma gets a very misleading overall score of 29, their cost killed them… 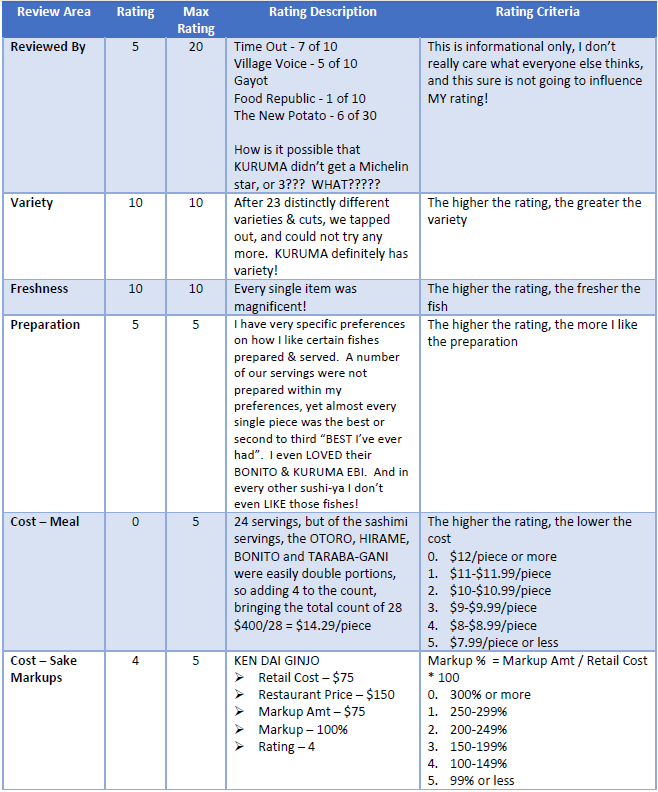