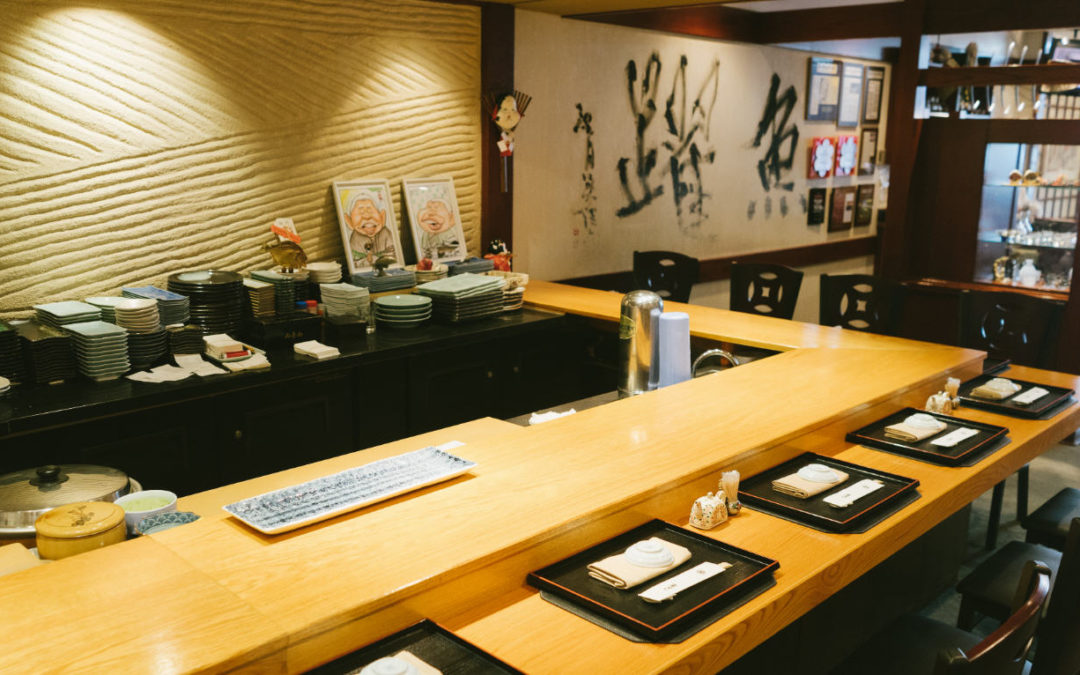 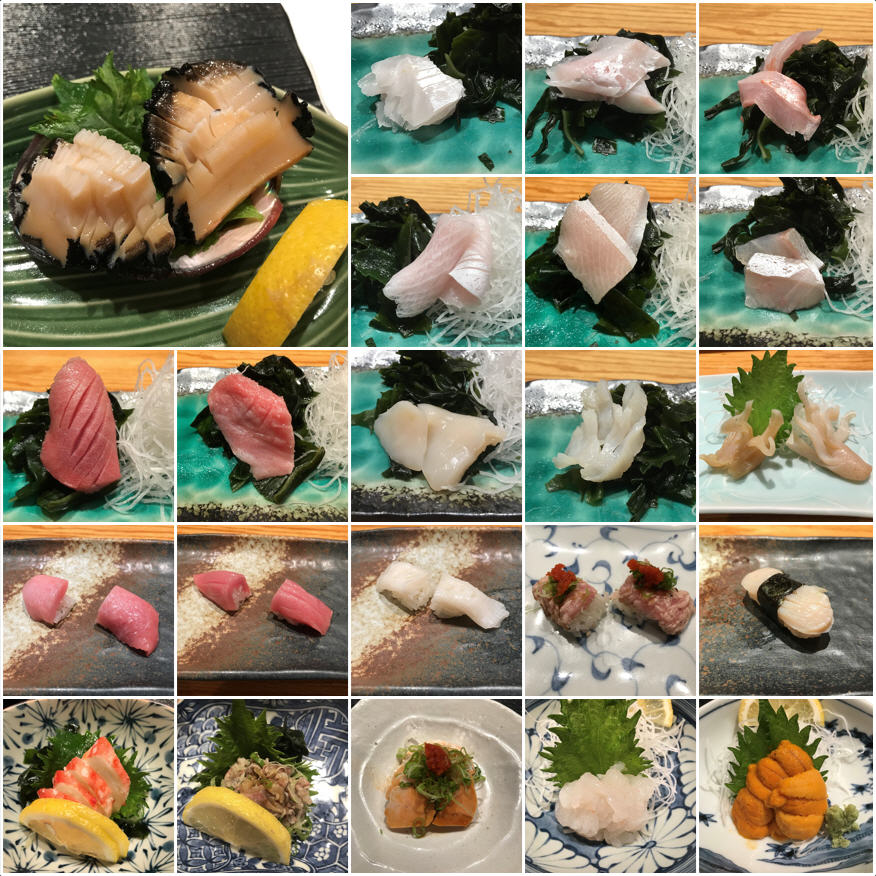 After our annual visit to Kuruma, I am absolutely swooning, in cloud nine, in euphoria.  It will be all I can think about for weeks to come!  If you’ve been reading my posts, if you’re familiar with my rating system, you’ll know that I have an extremely strict rating process.  It’s not because I want to be an a-hole, and it’s not because I want to have something negative to say.  I don’t.  And btw, I hate those kind of people…  It’s so we can distinguish between the “Goods” and the “Greats”.  Variety, cost of fish, cost of alcohol, that is simple math.  But freshness (which accounts for the fact that most fish have to be treated and aged), and preparation (how the chef serves the fish, the cut, the toppings, etc) that is where you need to know what you’re talking about and be very objective in rating each serving.

Based on my very objective rating, I stick by my last Kuruma post.  Hands down, Kuruma Zushi is the ABSOLUTE BEST sushi in NYC.  Hands down.

I have a five-point scale for each individual serving, goes from 1 Great, 2 Good. 3 Eh, 4 Bad, to 5 Gross.  I take the weighted average (minus repeats) of all servings.  Fact is, majority of NYC sushi-yas are perfectly good, they’re somewhere around the 2 mark for a weighted average, where most of every serving is “2 Good” with a few exceptional, “1 Great”, and a couple of “3 Eh”, or even a couple of “4 Bad.”  In the occasion when I’m served a “1 Gross”, it’s not a straight-line average.  It’s averaged AND an additional fraction of a point knock-down after the average, yes, double whammy.

Here’s how Kuruma is different:

Kuruma’s average piece is a “1 Great”, with a few occasional “2 Good”, but NEVER a “4 Bad”, or even an “3 Eh”.  That is the difference.  We go to omakases, and there’s usually a couple of stand-out, stellar pieces that we NEED to do a repeat of.  At Kuruma, there are too many stand-out pieces.  You have an omakase there, you’re full, but yet you want a whole second round.  You walk out saying “Can you believe that GANI?…  What about that AWABI?…  OMG, and the NODOGURO BELLY?…  And what about the HAGASHI-TORO???..”  And it goes on and on, and you are thinking and talking about it for WEEKS.  Yes, it truly is that great.

Kuruma – A cut above the rest:

Kuruma – When NOT to go:

Sorry I yapped so much.  Believe it or not, I actually wrote A LOT more, but went back and deleted a ton.  I get so excited thinking about Kuruma, it’s so hard for me to shut up, but I’ll stop now…