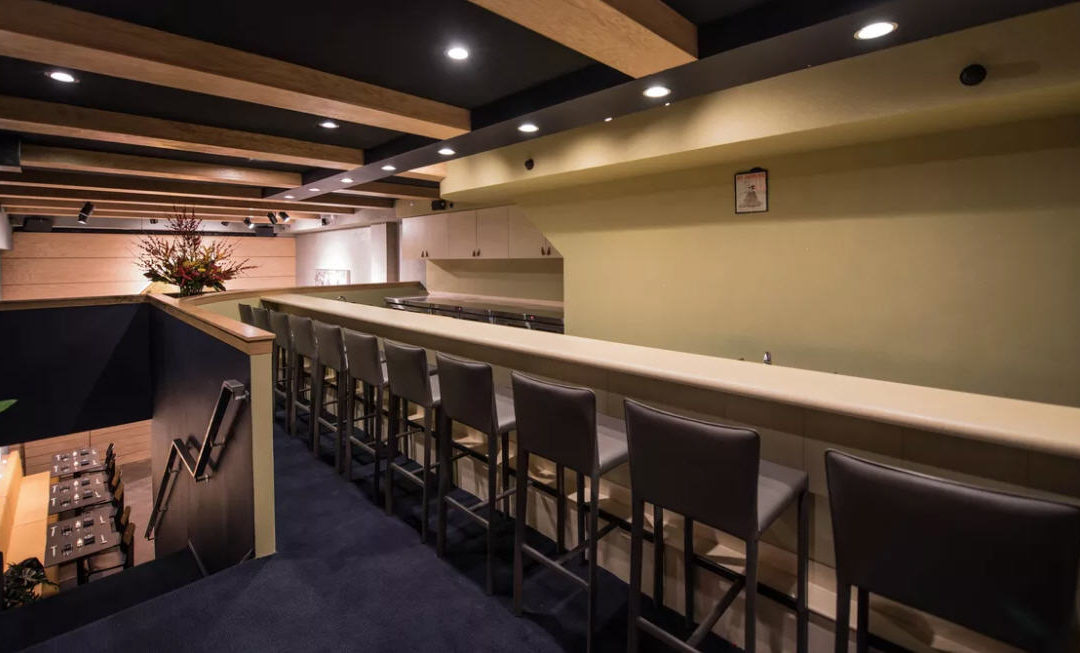 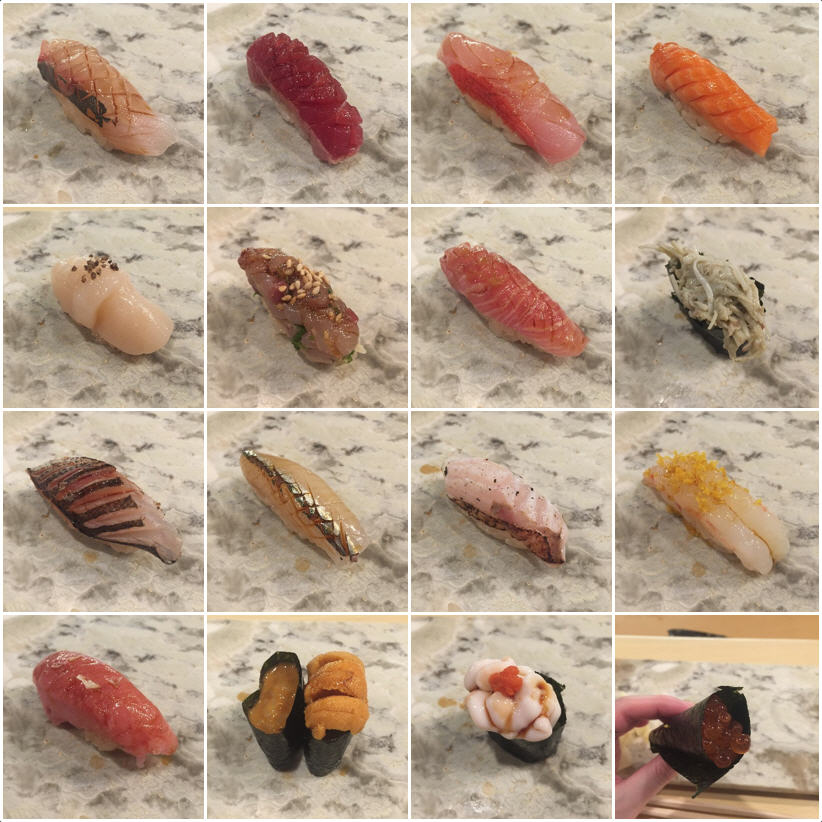 The notion of sushi chefs acting like prima-donnas/divas is really getting old.  It’s BEEN old.

I don’t know what happened between Brooklyn’s 1 or 8 to today’s Juku, but chef Kazuo Yoshida is now the most uppity chef we have encountered in some time!  He cannot be bothered to greet you, to present/explain any of his servings, so clearly, conversation, or general sushi convo is a pipe dream.  We were the first to arrive as we are 99% of the time EARLY, bowed and greeted the chef, thanked him for having us, and continue the night as our usual friendly and respectful selves.  By the 6th or 7th piece, boyfriend whispers, “What?  Did his dog just get run over by a car???”  It was so frustrating.  Why would anyone want to pay for a meal, where they are made to feel like they are such a bother to the chef?

While on this topic, let’s do a quick run-down of the chefs that I find to be SUPER uppity:

Was uppity, but have turned the leaf:

Since I did the divas, now let’s do a quick run-down of the friendliest, most inviting chefs:

*** Clearly, you’ll never get to know a chef unless you sit with him, and you make the effort. ***

BTW – The names above could be EITHER chef’s first OR last name.  Traditionally, you should be addressing the chef by his last name, BUT many chefs will just go by what is easier.  I just follow suit from the host/hostess.  So…  if I messed up any of your/their names, I’m sorry, I take half blame for not confirming.  The other half goes to your host/hostess!

OK – I took a major detour, time to get back to Juku…

I doubt we will be visiting again for a little while… 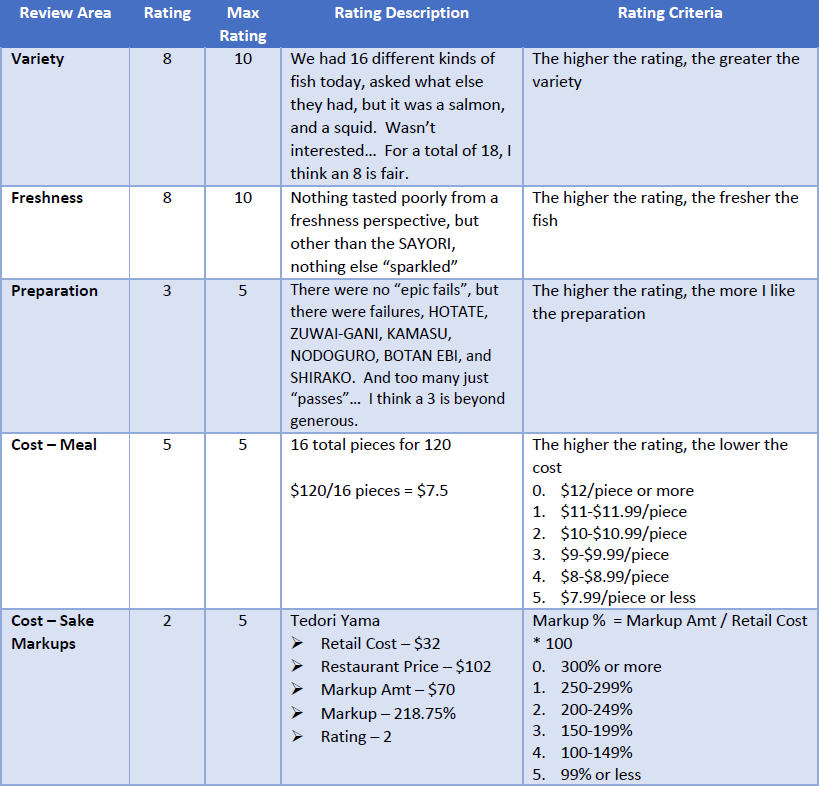