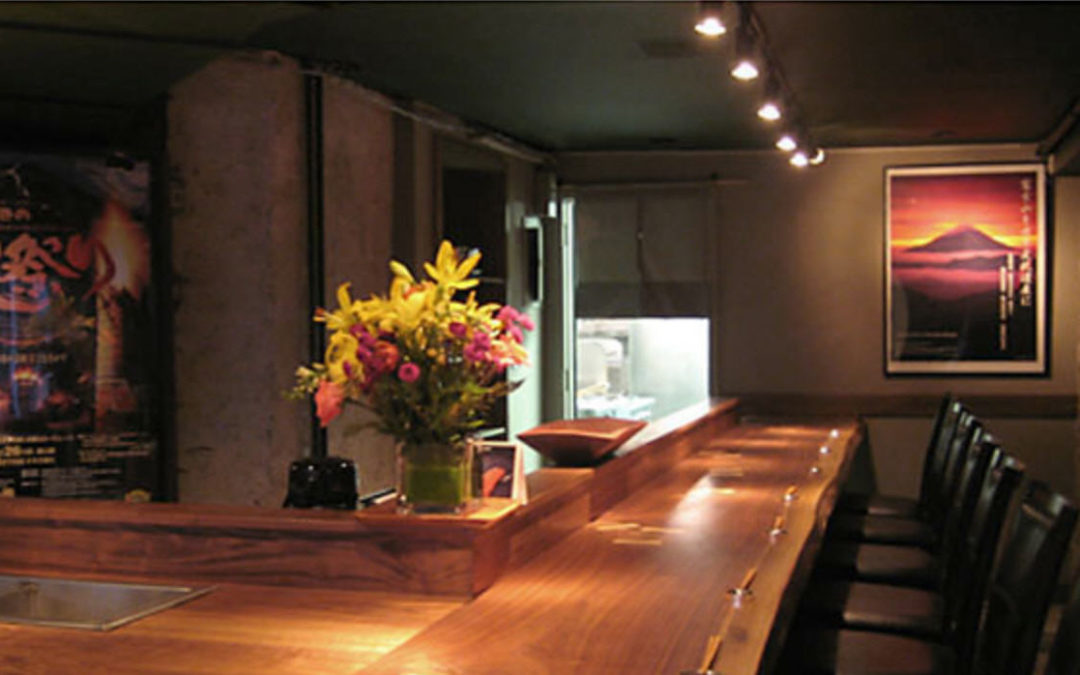 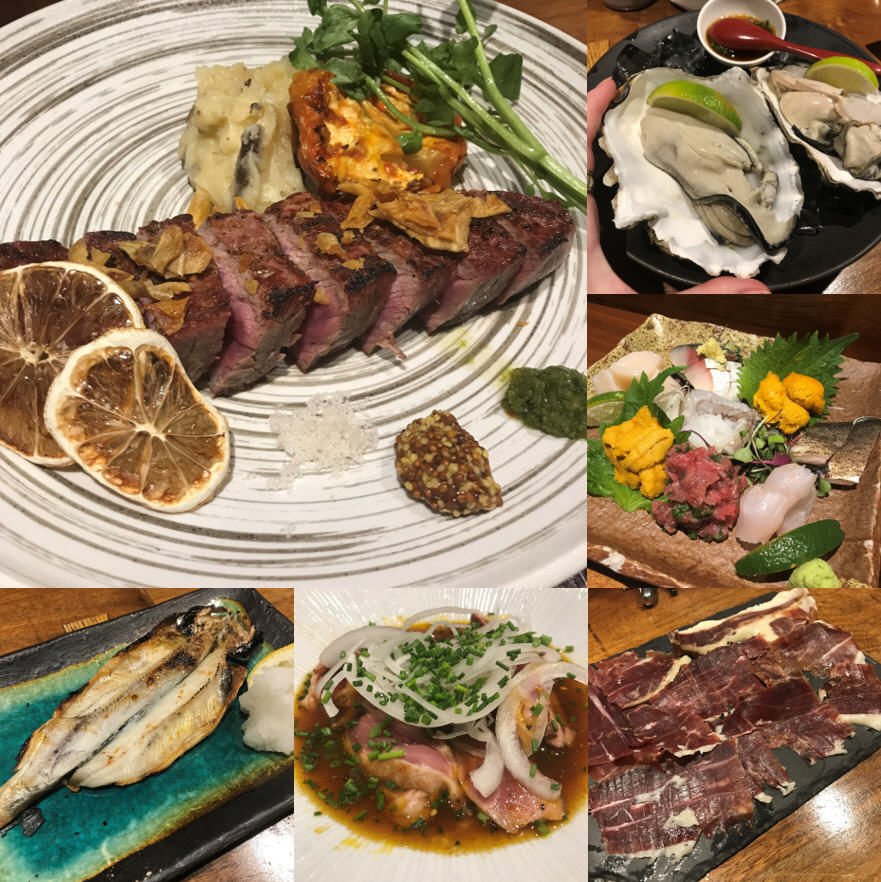 ALL THE WAY to Midtown East for a mediocre meal!

To be honest, I feel like we were tricked!  Baited and switched!  Menu and reviews indicated there would be a chef’s omakase for JUST sushi/sashimi.  There was not!

We got there, and we immediately loved the space, very izakaya like, bar, dimly lit, bustling, just our speed!  Super heavily Japanese based clientele, very promising.  But the food…  That’s where it fell “flat”, and that’s me being generous. 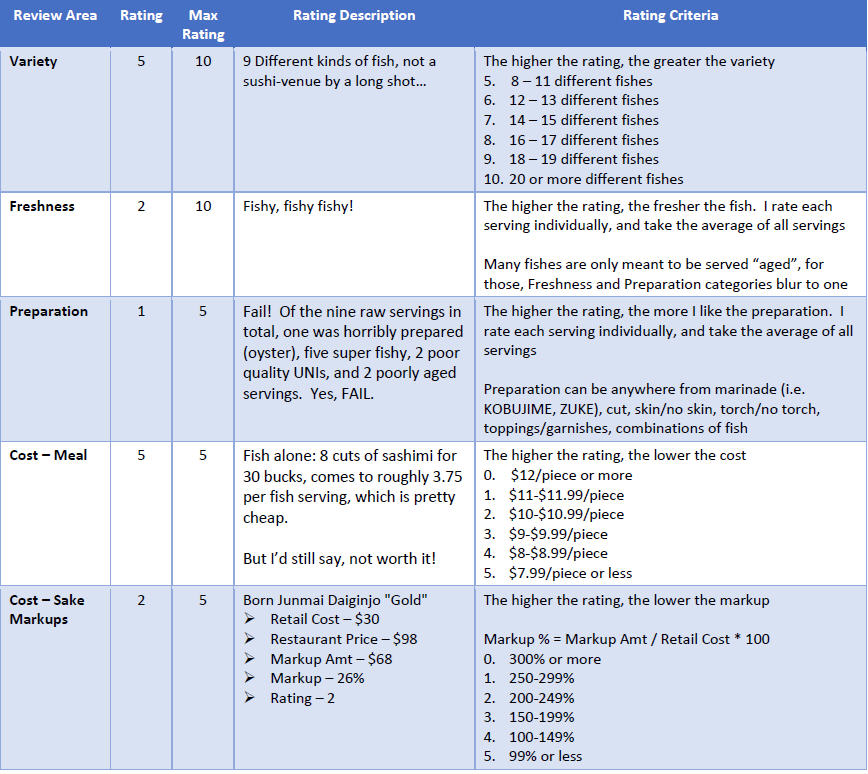