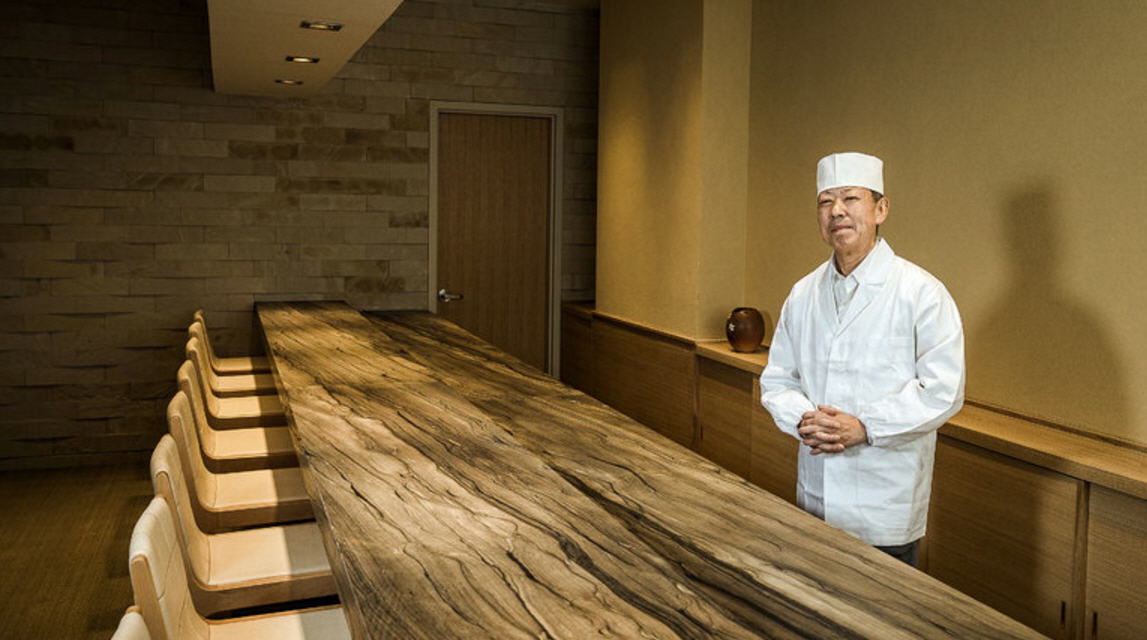 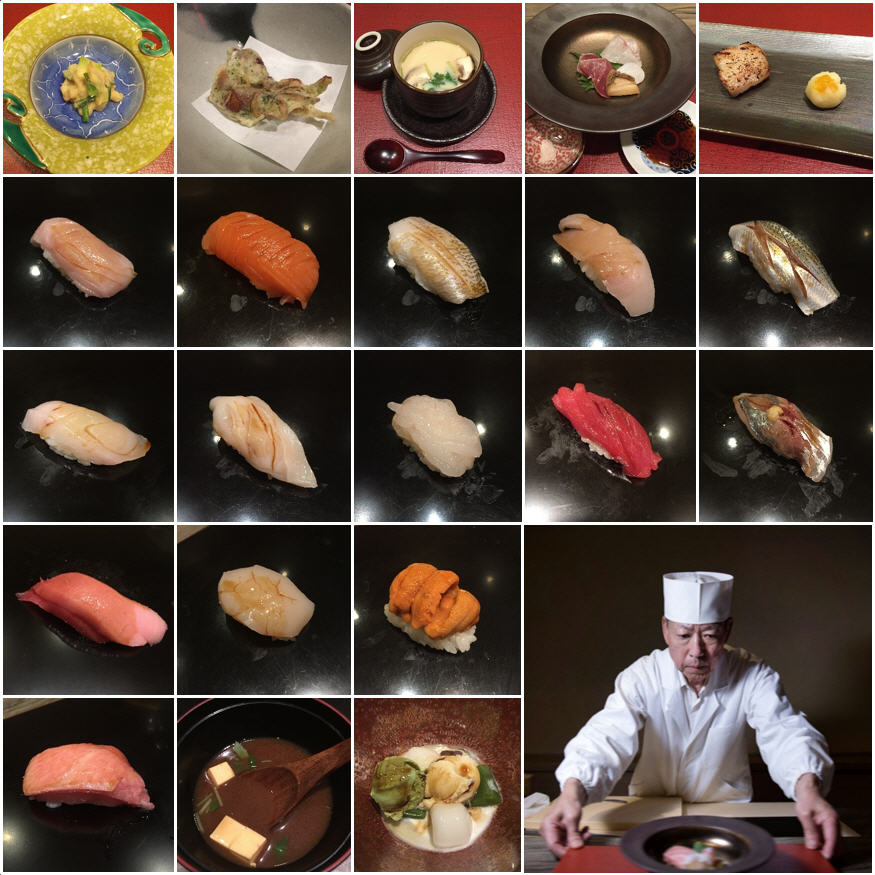 I was chatting with an Instagram pal just a couple months ago, and he mentioned Chef Eiji Ichimura’s new location.  I was like, what are you talking about?  He moved?  I googled, and Chef was in fact in Tribeca, so I thought nothing of it.  It wasn’t until an hour prior to our reservation, when I was googling the address, did I realize that chef really did move!

Wow how things have changed!  Our last visit to Chef Ichimura was right over a year ago, in April of 2016, when they were still at Brushroke.  I was actually right before the conception of SushiGirl.NYC.  In Jan 2017, Chef moved out of Brushstroke and into his own dedicated space just a few blocks away.  I have to say, same chef, but both the meal and the experience was night and day.  Let’s count the ways:

This was a GREAT meal, but expensive.  Boyfriend doesn’t like to admit it, but we actually spent less now that the meal is $300 per person as opposed to the old $195 per person.  Reason is two-fold.  Reason one, the alcohol, we usually drink a solid 2 bottles of sake.  Brushstroke only carries the super pricey Junmai Daiginjo, like $250 per bottle, but Ichimura would carry those that run about $100.  Reason two, and the real “bargain”, is that new Ichimura does not accept tips.  I hate comparing, but if you are ok spending $300 per person, AND you don’t drink much, I would go to Ginza Onodera instead, who also does not accept tips.  Note that Ginza Onodera has a very healthy markup on sake though, so drinkers beware! 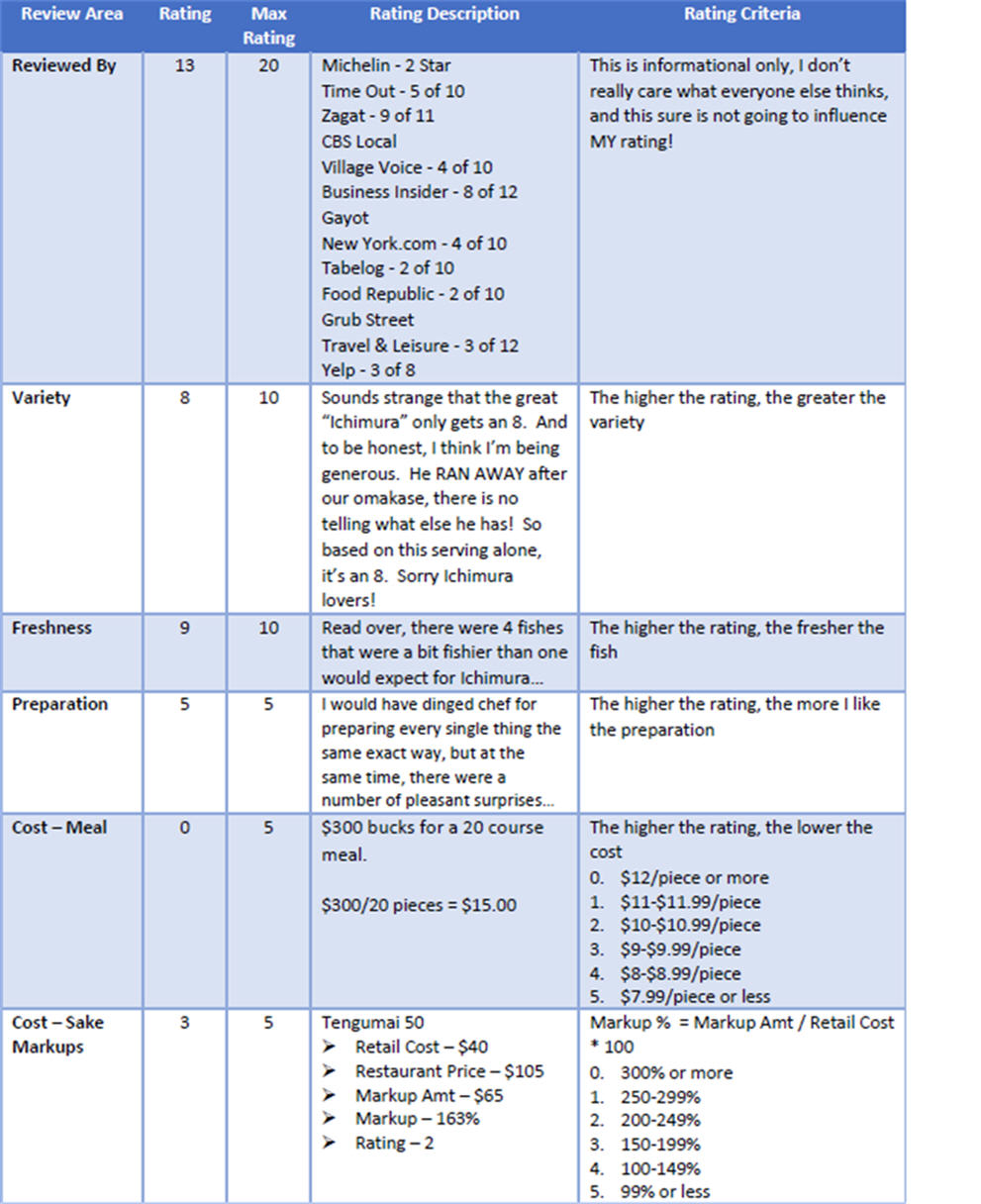