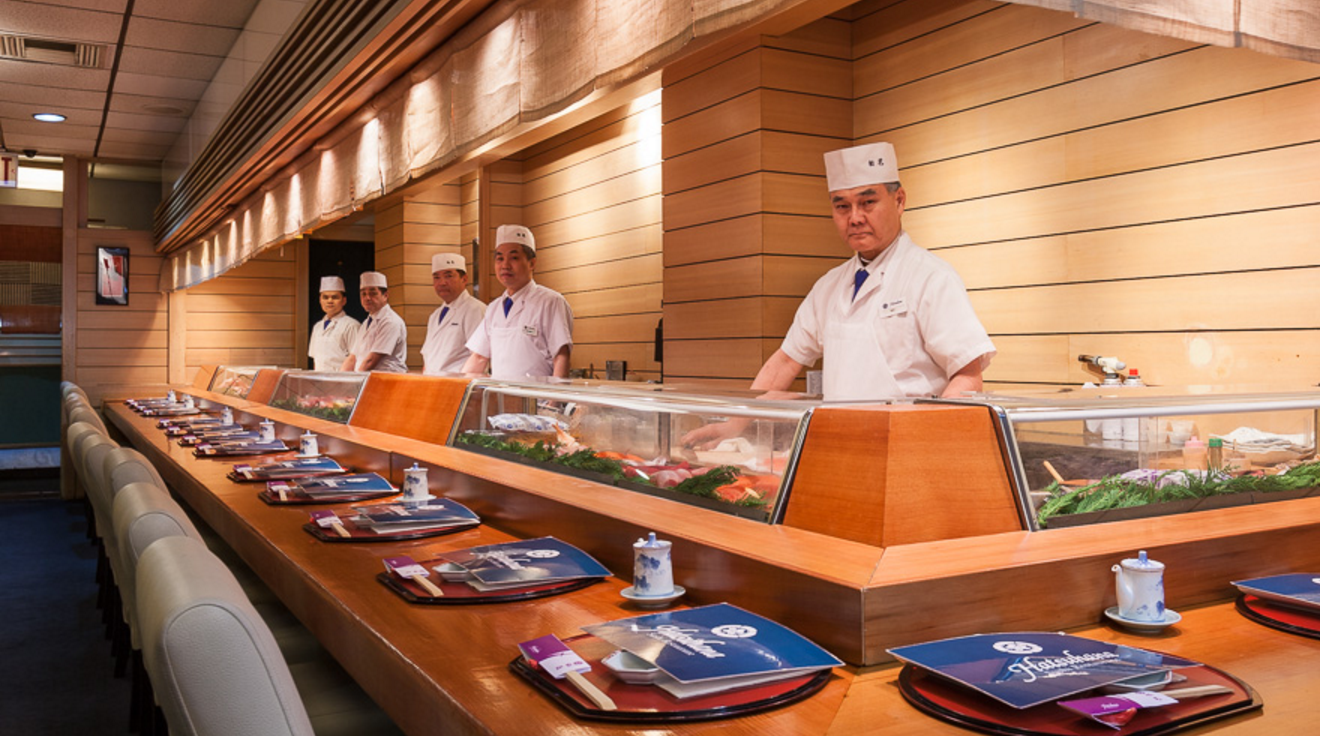 New York City is so beautiful all year round, but during holidays it’s really something special.  The lights, the sparkles, the wonderful aromas of roasting nuts and pretzels on one corner, hotdogs and shish ka bobs on another, and halal meats on a third…  It is such a sight.  No matter how cold it is, it really does warm your heart.  Wow that so does not sound like me.  I sound like such a sap!  But really, I’ve done a good amount of traveling during the holidays, and I don’t mean to offend anyone, but other cities really cannot compare.  Brussels is up there, but all the other big cities, Paris, Rome, Florence, Milan, Prague, Vienna, Madrid, Budapest, Barcelona, Hong Kong, Tokyo, none really compares.

And corny as it sounds, boyfriend and I LOVE going to Rockefeller Center and admiring the tree.  I’ll give the big European cities this though, they have hot wine.  Nothing beats hot wine when standing in the freezing cold enjoying the surroundings.  I wish we had hot wine.  Heck, I wish they allow open bottles (alcohol) in the streets.  What is that called?  So few cities in the States have it, Savannah, New Orleans, Vegas…  Is that it?  Man, I love my wonderful country, but we are so restrictive!

OK, back to Hatsuhana.  I used to work in midtown, so I used to come here a bit.  They have amazing lunch and dinner specials, and you can get their acclaimed “box of dreams” special.  And honestly, back then, as someone that very much enjoyed good fish, but didn’t know a whole lot about it, so long as you had the staples, the salmon, tuna, yellowtail trio, and something special, some UNI, and some IKURA, all of which is included as part of the “box of dreams” special, you thought you “had it all”.  For that reason, and for the sheer fact that young professionals (or just me) tend to count their pennies just a tad bit more, the “special” had it all, no need to try the omakase.  Now, I know better.

Their famous box of dreams (we didn’t have this, so this isn’t my photo, I just pulled this off google): 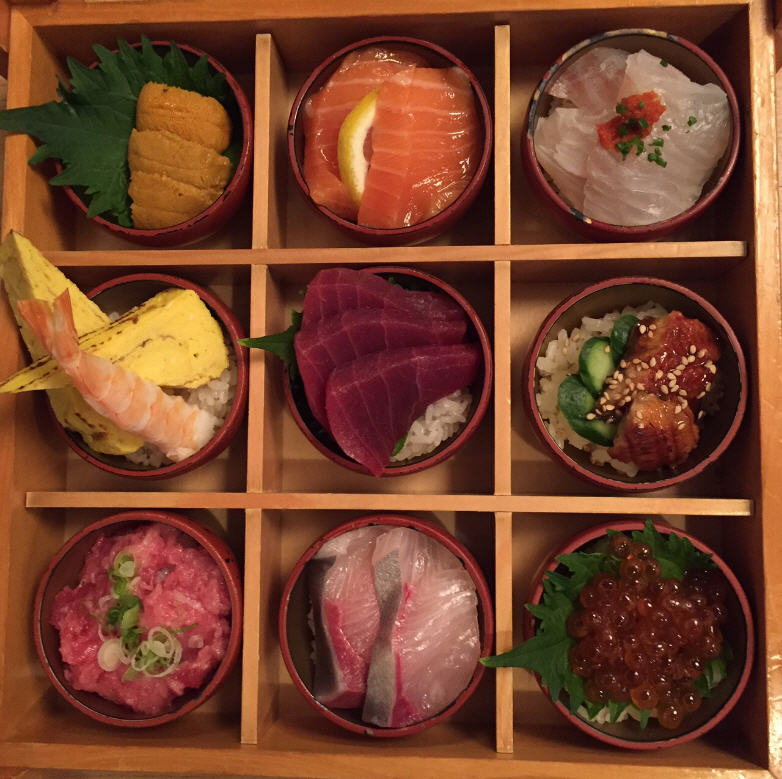 While I know and AGREE that the “box of dreams” is a force to be reckoned with, ESPECIALLY with its super low price tag of $38 bucks, I’m shocked and confused with why their omakase have not received more press and traction.  At a mere $70 for 10 pieces, or $100 for 15 pieces, it comes to $7 or less per serving!  This is INCREDIBLY low for omakase standards.  I don’t get it, it was great, and yet no stars, no press, no attention.  Whaaa???

A wide variety of incredibly fresh and delicious fish, at an amazing price, what more can you ask for?  Location and atmosphere.  But we can’t have it all, can we?  Hatsuhana got an impressive overall rating of 32.  RARE!  Note that to many others, atmosphere really matters, this place had very little of that… 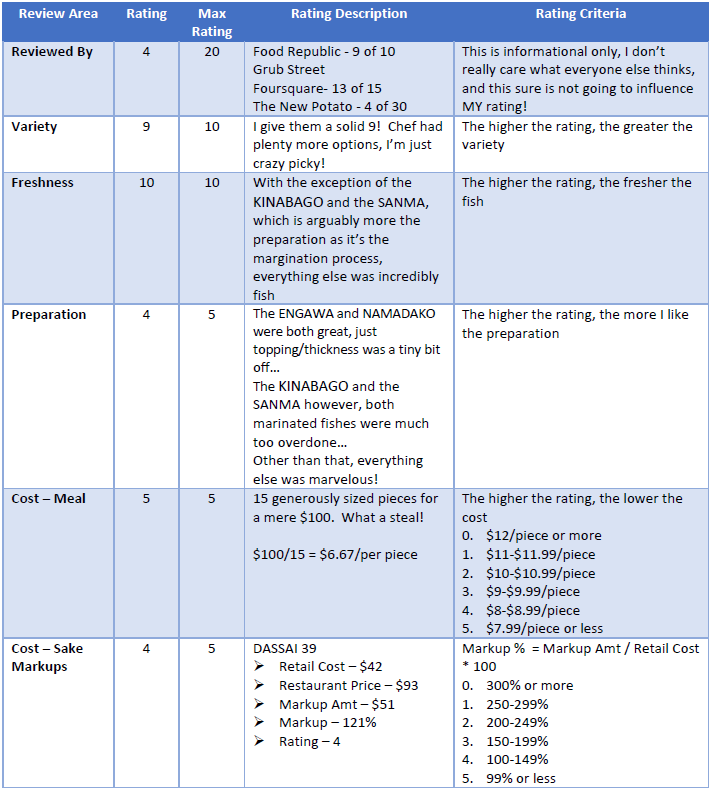