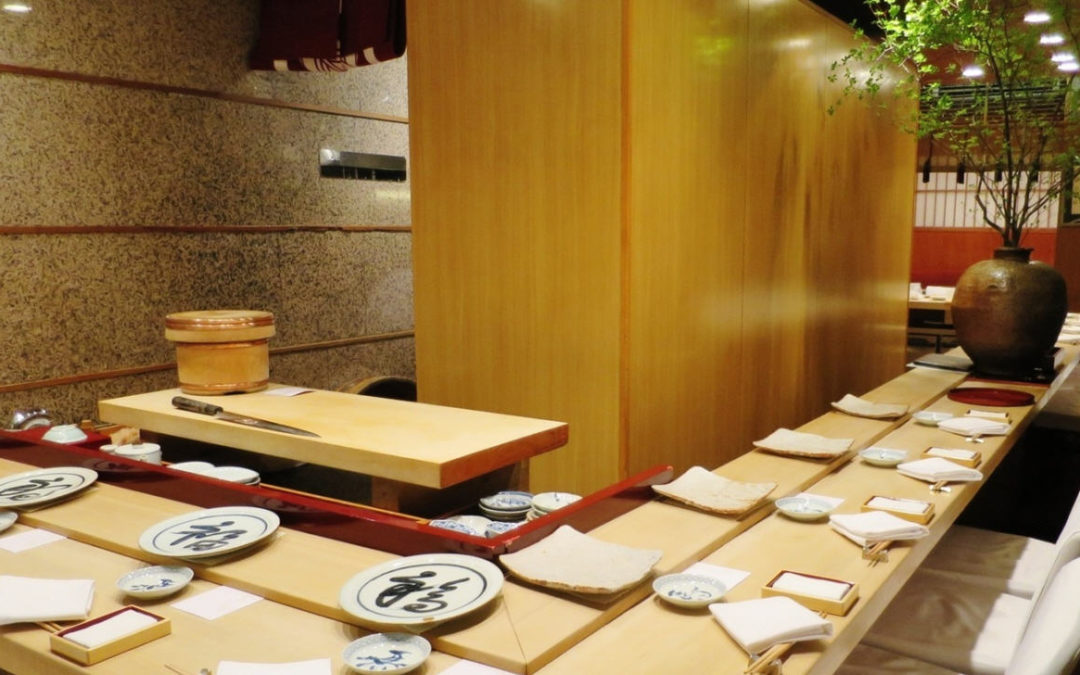 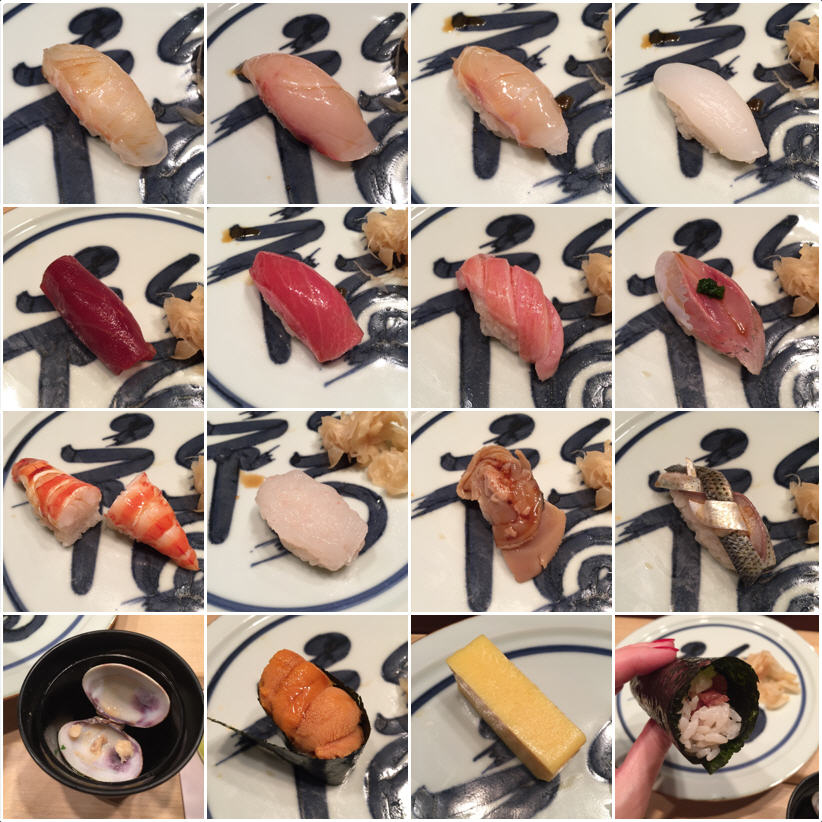 I struggled with whether I was going to write this post, but I toughed through it!

If you’ve been reading our Japan posts, other than Sapporo, you might conclude that we’re super uppity on New York City sushi, and the biggest naysayer on sushi-in-Japan, or anywhere else for that matter.  I didn’t want to give you more reason to support that incorrect conclusion.

Here’s the sushi breakdown by city (NYC vs Japan):

We visited Sushi Ginza Kanesaka for their 15 piece, 20,000 Yen, roughly 180 USD lunch, as we couldn’t get in for dinner.  We don’t care much about Michelin ratings when it comes to NYC, but for those that do, Sushi Ginza Kanesaka is a one Michelin Star rated restaurant.  Michelin for us, is only good for foreign places where we can’t do proper research due to the language barrier, so for places like Japan, it’s one measure…

It’s a nice place, though basement level in Ginza (financial) district, it was super polished, and with spectacular service.  Like most other Japanese sushi-yas, they too do not accept tips, so the cost is the cost.  This is what makes omakases in Japan so much cheaper!  The tip!  That and the sake mark up.  If you’re a drinker, the same bottle of sake that cost 200 USD, would only run you about a third of that in Japan.  It’s NUTS.  Sushi in Japan for these two reasons alone, is heavily discounted.  but if you “insist”, they will happily accept whatever tip you want to give!

I talked A LOT today.  A LOT that was completely irrelevant to Sushi Ginza Kanesaka.  Talked about sushi from one city to the next, about Asian cultures, about cost structures, wow…  Sorry!

Back to Sushi Ginza Kanesaka.  To be 100% honest, I don’t know that we’ll be returning.  Side by side, the sushi is DEFINITELY better than that of Sushi Miyaba.  Definitely.  More variety, better preparation, better execution.  But they’re also a whole lot costlier.  $12 per piece vs $5.6 per piece.  YES – BIG DIFFERENCE.  I honestly can’t imagine us to visit either or again though.  When you’re on vacation, when you’re there only once a year, or once every other year, you don’t want to “waste” the very few meals you have.  You rather pay a little more and get top quality… 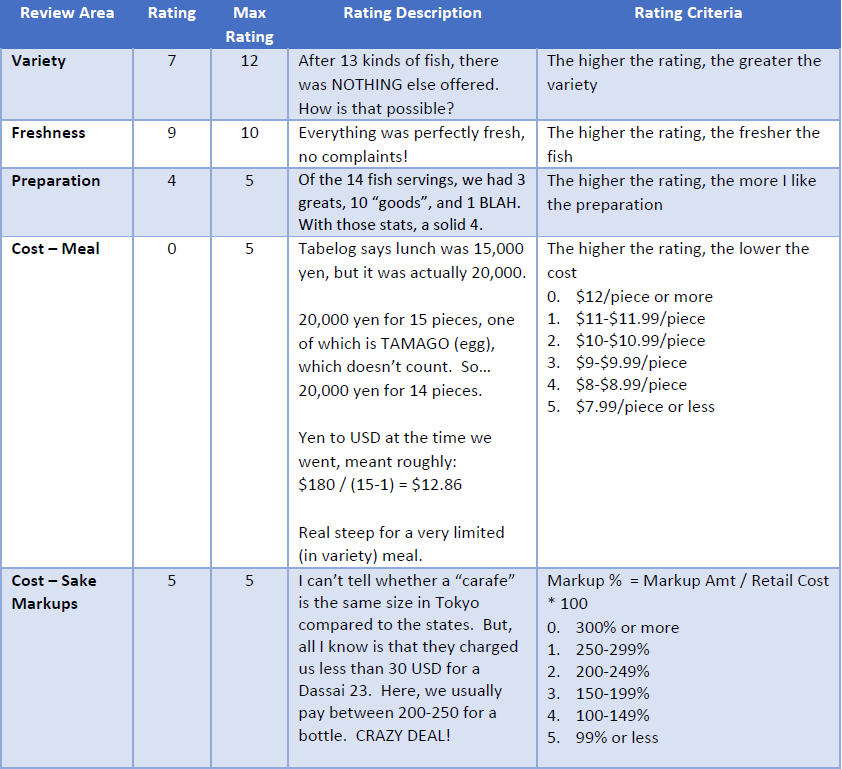