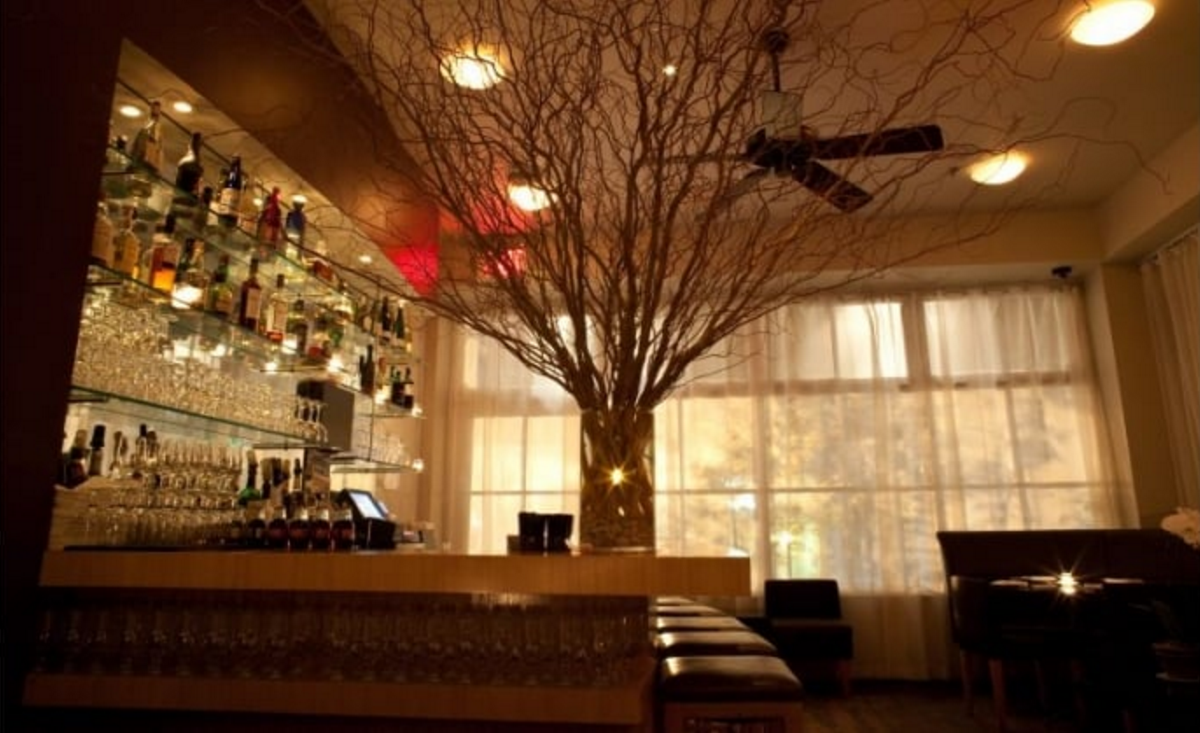 I don’t even know where to begin.  How BondSt can make it into ANYONE’s best of NYC Sushi/Omakase list is beyond me.  Gayot, Foursquare, NYC.com, The New Potato – are you listening?  Whoever you have making your lists, fire them.  Fire them immediately!  They clearly know NOTHING about fish!  BondSt is straight up a FAKE sushi-ya.  I can’t even claim them as a sub-par sushi-ya, it’s not even sub-par, it’s just plain ole BAD!

You’re thinking, there has to be something good.  Maybe…  They have a great looking clientele.  I’m talking model-esque-quality looking crowd.  All dressed to the nines, the women with their hair and makeup done, and four+ inch heels, the men in their fancy custom shirts, cuff links, and designer loafers.  This is a great place to bring a first date, dimly lit, romantic, swanky looking spot, great for people watching, and great for drinks.  Especially if you sit in the front/main room!  So long as your date knows nothing about sushi/fish, you’re golden.

The back room, the sushi bar, had an entirely different vibe.  It’s brighter, as it should be, but not blindingly so.  This room feels more like Chinatown.  Unlike other proper sushi-yas, the entire kitchen staff at BondSt is Chinese.  The kitchen staff all spoke in Chinese, and were all VERY loud.  This is not a “Japanese/non-Japanese restaurant” issue, it’s a “high end versus not” issue.  You don’t have loud screaming staff at a high end restaurant!  You just don’t.  Except for maybe one, all other sushi chefs  were also Chinese.  I do not discriminate against non-Japanese sushi chefs, not at all.  But it is odd that this Japanese restaurant don’t employ any Japanese people.

In terms of the food, I can honestly say that while the presentation here is beautiful, not one piece of sushi or sashimi I had tonight was of high quality or even the slightest bit fresh.  Not a single one.  And the rice was disgusting.  In Japan, they truly train you in the art of making sushi rice.  The proper balance between water, rice vinegar, sugar, salt, heat, and “fanning”.  The rice at BondSt was hard, dense, and cold.  My boyfriend LOVES rice, and he loves sushi rice.  I don’t have the same appreciation for it.  I enjoy rice, but tend to ask for less purely so I don’t fill up on it.  Despite that ask I often have left over rice, especially in the later servings.  Boyfriend always eats ALL of his rice, and even picks up my left over/extraneous rice.  That is how much he loves rice.  Today, we BOTH discarded ALL our rice from our sushi.  That says A LOT.

SASHIMI – Looks are so deceiving! 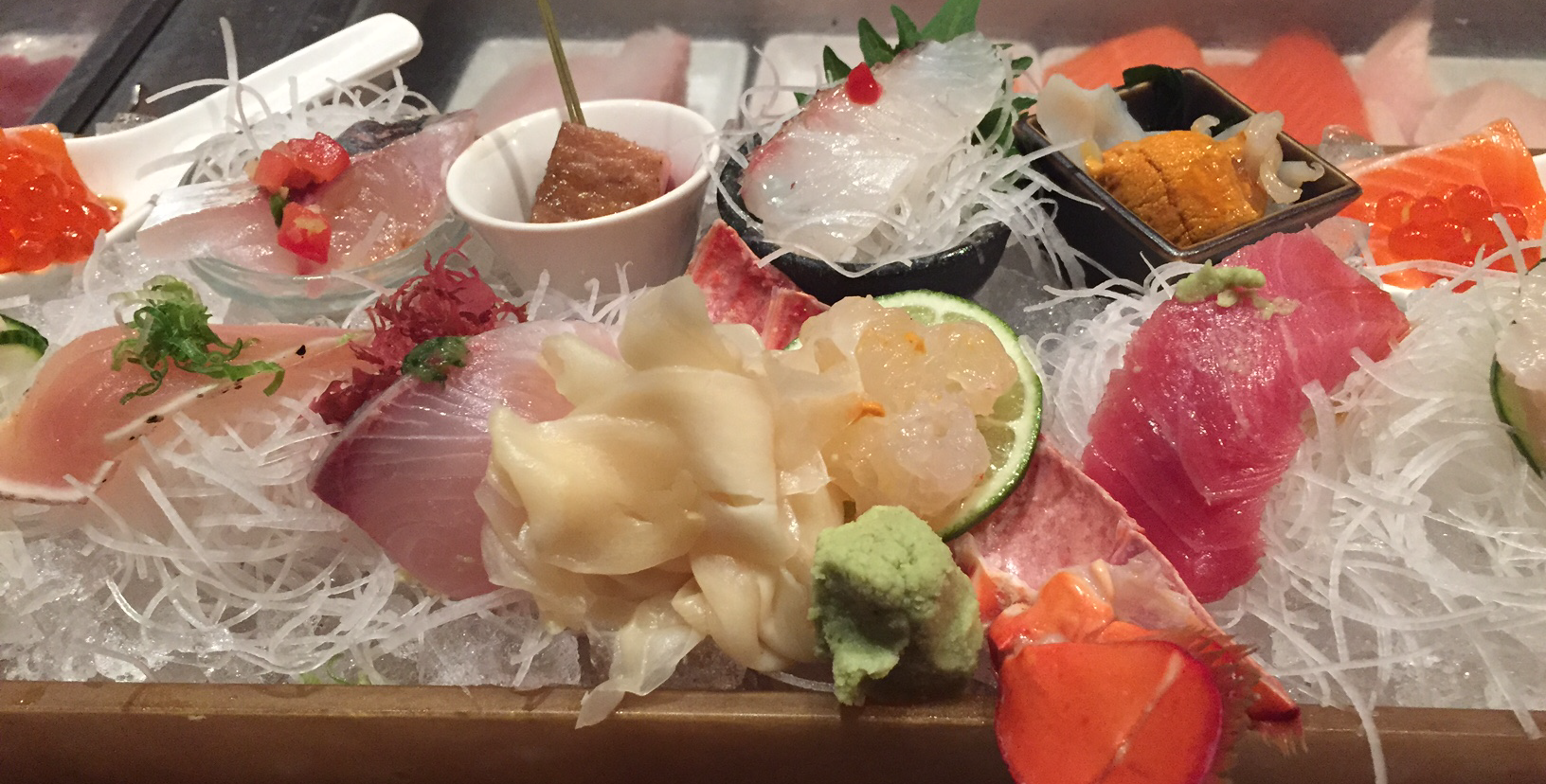 I really need a refund!!!  BondSt is in no way a proper sushi-ya.  The fish is bad, the sushi bar is unprofessional, an all around BAD time.  Overall rating of give me my money back, 12 out of 35.