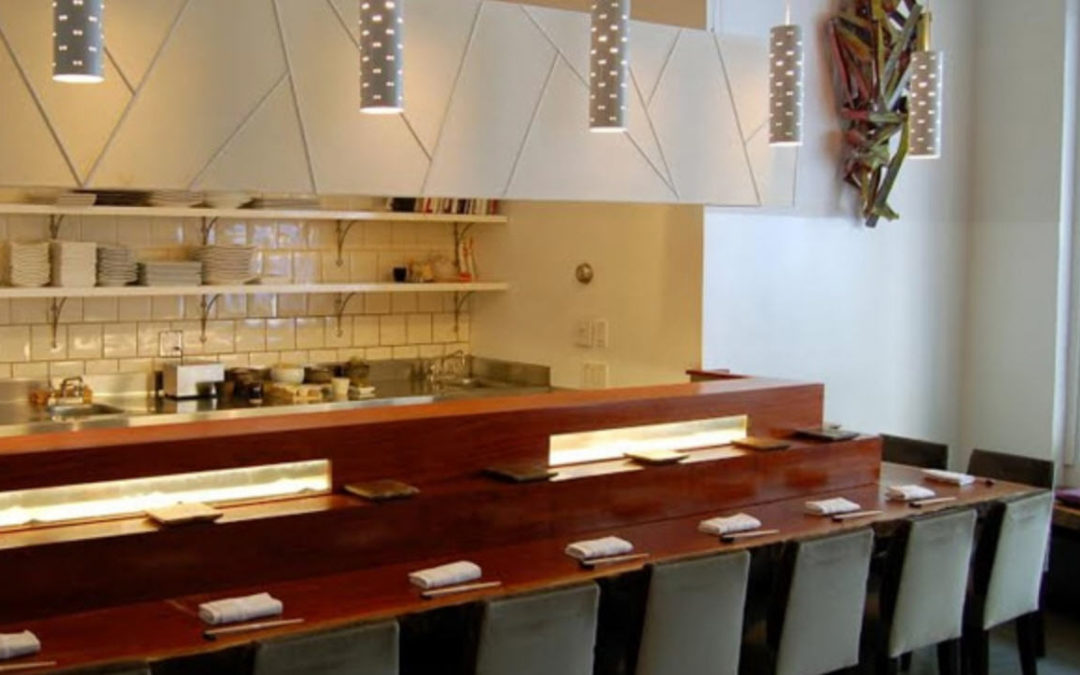 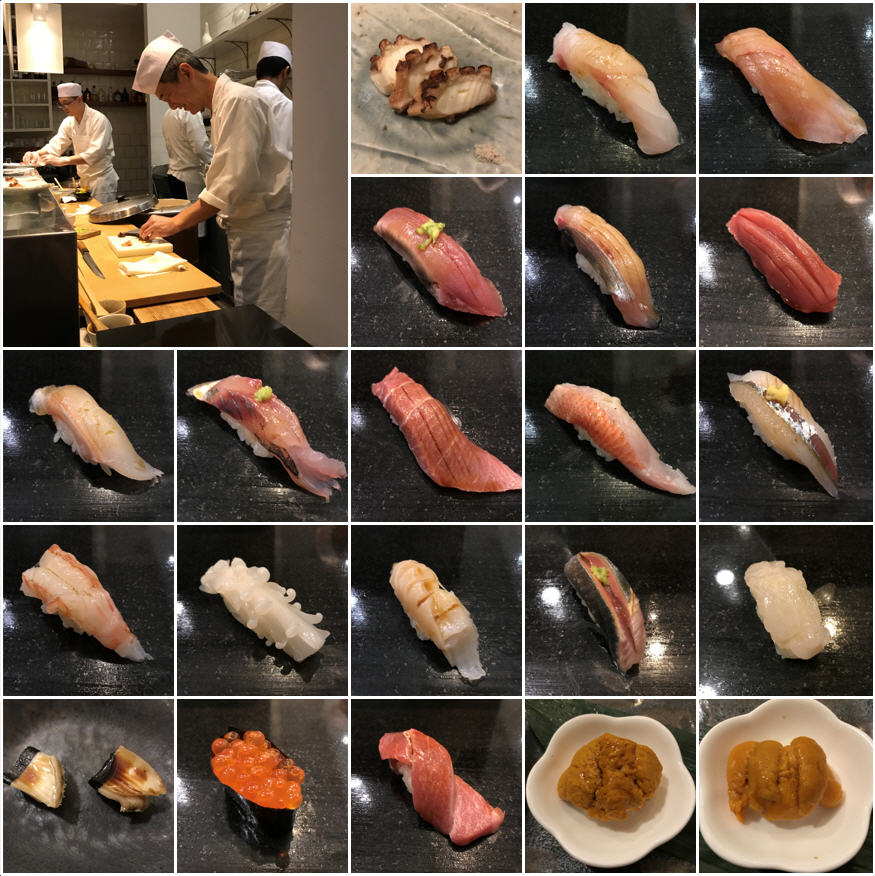 My last write up of 15 East was back in June 2016, yes, a looong time ago.  Remember, I’m doing this “new” thing where so long as I feel like my last write up was still indicative of the meal, the experience, then there’s no point in another.  If I did, it would just be me rambling about my thoughts and feelings of the night, the other patrons, my own random other thoughts, blah blah blah.  No one wants to hear it, I get it.  I wrote like a million on BLUE RIBBON IZAKAYA, and KANOYAMA, and KYO YA, but they all say pretty much the same thing…  BUT that reminds me, I need to write a new one about Blue Ribbon Sushi Izakaya.  While I have never had a bad experience having the omakase at the sushi counter, having omakase at the tables with large groups…  Night and day!  That said, back to 15 East.

Our last visit to 15 East, was with chef Noriyuki Takahashi for the first time.  And it was a far cry from the Masato Shimizu days.  Today, the meal and experience was MUCH better.  Unfortunately, over the last two years, my ratings have gotten stricter.  You have to!  When this many sushi-yas popping up, you NEED a way to differentiate.  So…  While the meal is now much better, the rating has actually gone down.  But please remember, this is just me making the rating harder (unlike SAT scores!), the meal tonight was very, very respectable.

The biggest difference between Masa-san days to Taka-san days?  The TAKO.  No joke, I used to LOOOOOOVE this TAKO, and I’m not even a cooked octopush (at sushi-ya) fan!  But Masa-san served the most amazing poached Octopus.  I write about it in many of my posts.  15 East’ TAKO and Hideo-san’s NIDAKO (USHIWAKAMARU).  The two best Octopus in NYC.  Now, it’s just USHI…  Sorry 15 East…

Gosh, it must SUCK to follow after a legend like Masa-san…  Everyone compares everything!  I gotta say, that’s how it was when I was growing up, living behind my big sister’s footsteps.  She was the smart one, the pretty one, goodness I hated her!  Hahaha – it’s all good now, I’m grown! 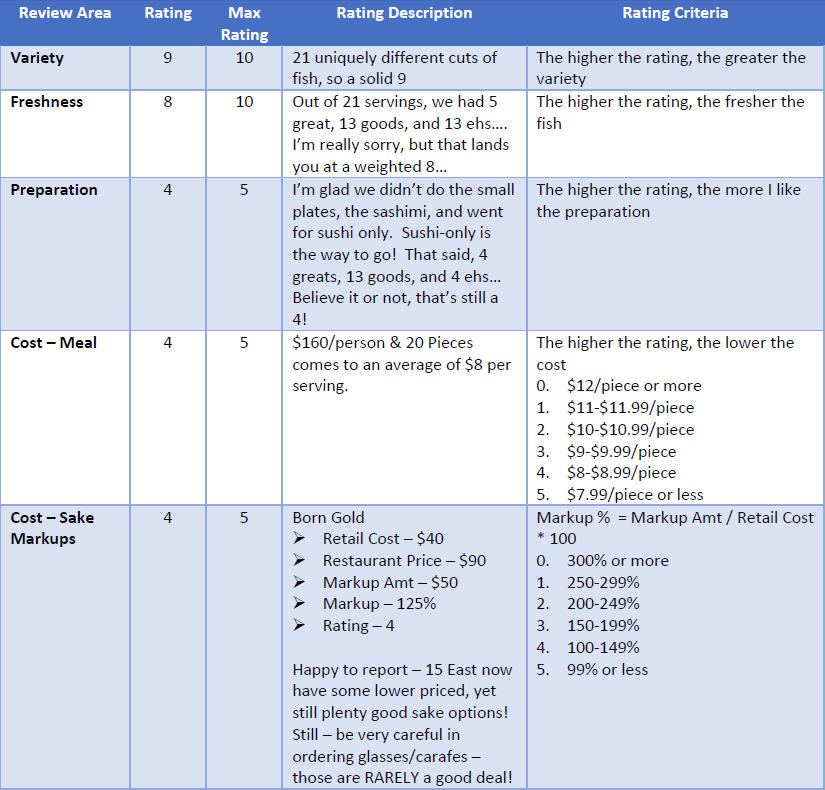